Home›Reviews›Freedom of Information: Journalism in the Digital Age

Freedom of Information: Journalism in the Digital Age

The internet has fundamentally altered American society, and journalism is no exception. In fact, the media climate is evolving at a rapid pace. How are journalists delivering the news and informing the public amid widespread changes in technology?

Journalism in the digital age consists of broadcast journalism, print journalism and internet journalism. Understanding the state of all three forms of journalism shows the impact of technology on journalism.

Less than 20 years after CNN launched, the internet began to change broadcast journalism. Now broadcast news outlets all maintain an online presence. Many broadcast journalists are “web first” and have an obligation to maintain an internet identity that in some cases supersedes their broadcast personality. This is especially the case in local newsrooms, where local journalists share their reporting across digital platforms. They are often encouraged to offer extra content for sharing outside a broadcast through digital means, whether that be extra interviews or analysis.

Americans have been listening to radio news since it became widespread in the 1930s. The first radio stations were operated by community radio ventures that shared local news and other important information. Soon enough, national news bulletins became the norm.

Today’s radio landscape is operated by massive media conglomerates like iHeartMedia, which alone owns over 800 radio stations across the country. Radio journalism can be found in public media stations around the country that still offer local reports on the radio. News can also be heard in news breaks in between radio programs and music. There are also a significant number of talk news radio stations and programs that are aligned with political ideologies.

The digital age has affected print journalism the most. According to the American Society of News Editors, newsroom jobs dropped 10.4 percent in 2014. That’s a total of 3,800 jobs lost in one year. These cuts are coming because of the bottoming out of circulation. In a 2015 report, Brookings found that newspaper circulation per capita declined from 35 percent in the 1940s to under 15 percent in 2014.

This has led many to ask if the death of print journalism is near. Several newspapers have closed shop or reduced distribution schedules. In recent years, several large newspaper chains have filed for bankruptcy. Papers like the Rocky Mountain News, Tucson Citizen and Tampa Tribune have shut down. Others like The Times-Picayune in New Orleans, Detroit Free Press and Seattle Post-Intelligencer have all reduced distribution.

Decreases in circulation aren’t the only revenue issue for newspapers. In 2014, Slate reported that print ad revenue was officially the lowest it had been since the data had been tracked. This problem isn’t just limited to print versions of a paper; digital ads aren’t growing fast enough either.

The saving grace for some papers has been the dawn of paywalls. Many papers, including The New York Times, Washington Post, Wall Street Journal and more, lean on online access plans to help bolster revenues from lagging circulation. While that works for larger national papers, the jury is still out on whether paywalls can be a long-term revenue solution. 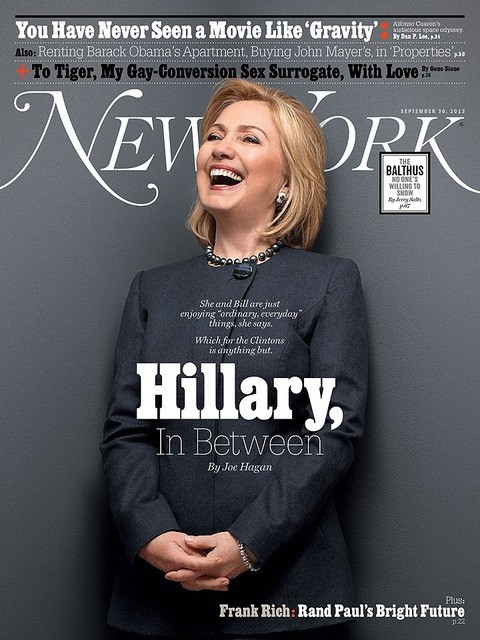 Like their newspaper cousins, magazines have seen their share of decline. According to a Pew Research Center study from 2015, sales of newsstand copies fell 14 percent in 2014. Like the newspaper industry that has seen its biggest names weather declines well, the magazine industry’s biggest names have weathered the storm as well. The Atlantic, Rolling Stone and New York Magazine saw growth in 2014.

Magazines have tried for several years to develop fully digital versions designed for tablets and other mobile devices. The subscriber base of digital magazines doubled from 2012 to 2013, according to a report in Wired magazine. There are even a few services that have positioned themselves as “the Netflix for magazines” that allow subscribers to access countless options. Texture and others are becoming a popular alternative to the traditional print subscription.

While both broadcast stations and print publications have committed to internet journalism ventures, there has been tremendous growth in online-only outlets as well. The Bureau of Labor Statistics reports that more people work in internet publishing and broadcasting than newspapers. While the growth of internet journalism is helping many journalists displaced by shrinking newsrooms, it’s fair to say that digital-only media is fundamentally different.

In an effort to make the digital news media more effective, many internet news outlets develop content that’s designed for easy sharing. BuzzFeed pioneered a style that leans on aggregation. This style brings together existing content to inform readers, often drawing out important points for easy skimming. BuzzFeed and other outlets often accompany these points with images and animations for humorous effect. Critics, who believe this style is scant on reporting and isn’t “true” journalism, complain about the “BuzzFeedification” of news. However, the continued growth of outlets like BuzzFeed, Mic and others demonstrates their success.

While the proliferation of super-short and aggregated content continues, there has been a counter revolution of longform journalism designed for the internet. Websites like Longreads and Longform have worked to push the movement forward by sharing the internet’s best writing. Longform content gives unique free space for outlets to create interactive design elements to help users gain even more from the content. In many ways, longform offers an element that traditional print media couldn’t dream of. And even outlets like BuzzFeed have embraced longform journalism in the digital age.

Technology continues to evolve in a way that’s completely altering mass communication. Here are a few of the new gateways that journalists are using to reach their audiences.

The emergence of social networking has already taken hold across the industry of journalism. News outlets have a presence across Facebook, Twitter and Instagram at a minimum. Social media has given journalists the ability to reach their audiences immediately, with the added benefit of audience response. It’s given way to citizen journalism and quick access to eyewitnesses of events.

In many ways an extension of social media, live-streaming video has become one of the latest trends in new media. Periscope, Facebook Live and Snapchat are allowing news outlets to reach audiences live on the scene. These user-friendly services are drawing huge audiences. A June 2016 sit-in over gun control in the House of Representatives resulted in 3 million streams, according to Facebook. Live-streaming products allow the media to develop content that’s streaming-only at a margin of the cost of a traditional news program. “It’s going to replace live television,” former BuzzFeed Chief Operating Officer Jon Steinberg told Mashable.

Leaks and the Evolution of Ethics

In 2010, Julian Assange and his WikiLeaks group released a treasure trove of classified U.S. military and diplomatic documents to the public. Assange and WikiLeaks collaborated with The New York Times and other traditional media outlets to parse through the information. This event prompted several questions about how journalists do their jobs in the 21st century.

The increased ability for news outlets to publish leaked information in the digital realm has an impact on the relationship between journalists and government officials. With recent WikiLeaks events having an impact on politics, there are some who question whether leakers should be considered “sources” or “political actors.” Is it ethical or legal for journalists to work alongside those interested in making a large-scale impact on the American government?

In an interview with the Center of Foreign Relations, media policy expert C.W. Anderson described how WikiLeaks’ actions speak to the staying power of well-respected media. “The fact that Assange and WikiLeaks did collaborate with traditional news organizations … actually speaks very highly and speaks well of the continued power of traditional news media,” he said. For critics and onlookers who feel that some facets of journalism are dying, Assange’s actions serve as an important sign that the mainstream media isn’t going anywhere.

Journalism in the Digital Age and CTX

Technology will continue to have an impact on journalism and mass communication. At Concordia University Texas, students in our online Bachelor of Arts in Communication degree program learn mass media history and theory. Graduates are equipped to understand trends and advances in communication that are relevant to career success. Our online program allows you to balance your degree program with your work schedule and personal commitments. 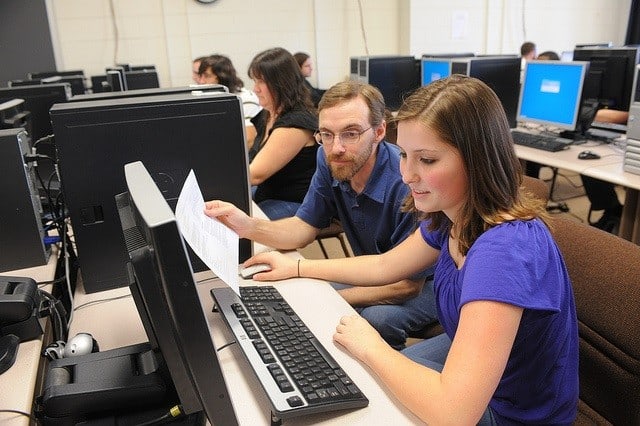