Home›Trends›Technology›How Broadway is Embracing Technology in its Shows

How Broadway is Embracing Technology in its Shows

When you go to see a show on Broadway in New York or in Las Vegas, there is much of the work behind the scenes that remains unchanged for generations.  Actors, directors, other theatre staff are all taught much of the same things that they have been for centuries.  But there are also subtle ways that Broadway is embracing modern technology to enhance the experience for visitors.

One example of an area where technology is playing a growing part is in the music used within the shows.  From the composition to recording, mixing and even performance, technology has a strong place that enhances the experience for theatre-goers.  The actual equipment used to broadcast the music in the show now uses high-quality sound playback systems to ensure everyone on the stage and in front of it can hear every nuance of the music and feel the full benefit of it.

The Musical Instrument Digital Interface (MIDI) isn’t a new idea – it has been around since the 1980s.  But it is a continually developing tech that connects computers with electronic musical instruments.  Now, the two can recognize each other and the computers can pick up every note.  It then allows musicians to change those notes, the tempo and dynamic of the recording using just the touch of a button. 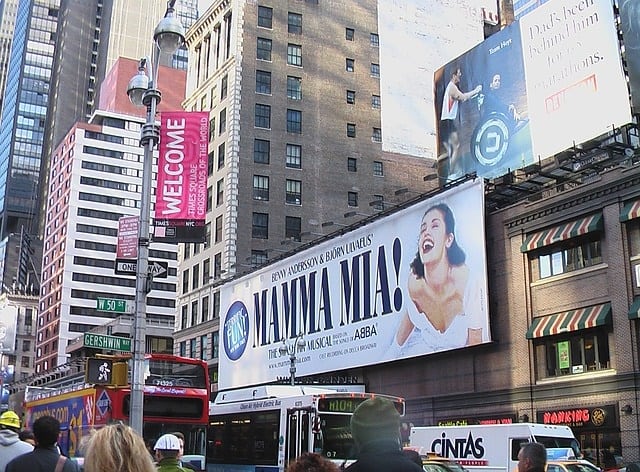 While tech plays its part in the production of the shows, it is also playing an important part in making tickets for the show much more accessible.  At one time, if you wanted tickets for Broadway shows, you would have to visit the box office to buy them or queue for hours on the phone in the hope you got through in time.

However, with the new advances in online ticket sales, you can be anywhere in the world and buy tickets for Broadway or one of the Las Vegas shows on the date you want.  This means if you planning to visit the cities and want to see your favorite show, you can simply visit a website such as ShowTickets to make a booking.

Another big advantage of using websites such as this is that you know you are buying genuine tickets.  Fake tickets have been around a long time but new measures in smart tickets mean you can be certain you are buying the real deal from a licensed website.  That way when you arrive at the venue, you don’t have to fear that your ticket isn’t a real one. 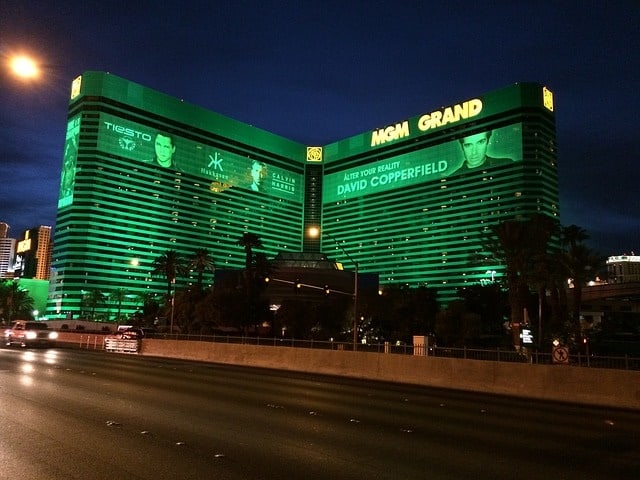 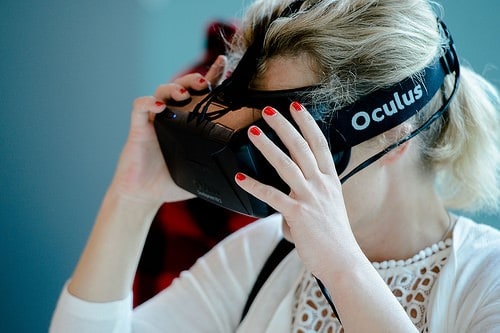