Home›Gizmos›Gaming›How Women Are Taking Over The Gaming World

How Women Are Taking Over The Gaming World

Meg Jayanth, writing for The Guardian on Thursday 18 September 2014, made a shocking revelation: that 52% of gamers were women. Even more surprising was the realisation that the gaming industry was not aware of this glaring fact. Jayanth’s statement set the stage for a thorough analysis of the gaming world, paving the way for a systemic demolition of the old stereotype which held that men were the predominant participants in gaming activities.

Jayanth’s revelation lends support to a study by the Entertainment Software Association published in the Washington Post which indicated that 36% of the game-playing population is women while only 17% is made up of boys. The findings of this study debunked the long-standing notion that gaming was a preserve of boys and young men. The number of female gamers as at 2013 stood at 48%, a very high rate by any standards. The figure could be higher considering that a good number of the women don’t consider themselves gamers.

The gaming situation from 2014

Nobody can dispute the fact that women have always played games, and the invention of smartphones only helped to up the trend. While you may think of a video game as a console oozing machismo and controlling a complex mass of high-end graphics depicting a war or a racing tournament, you will find it a bit different for the female species. The biggest gaming device for the women today is the smartphone, in which they play such simple but very addictive games like snake, candy crush, word puzzles and much more. Consequently, the number of women active in the gaming sphere has gradually overtaken and overshadowed that of their male counterparts. 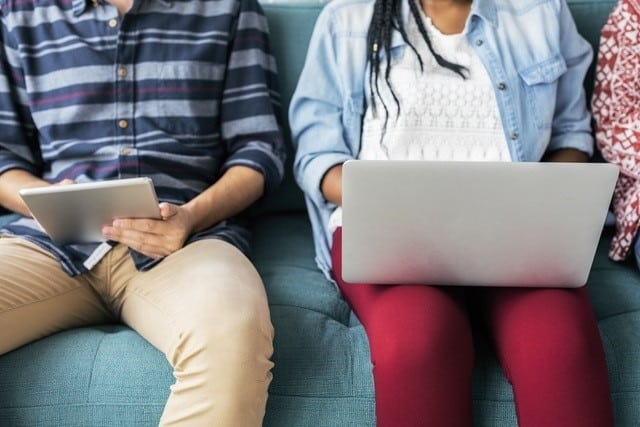 The integration of female characters in games

Women may have found nothing inspiring in many previous games that featured male characters. The situation has since changed, and many game developers are creating and churning out games with both feminine themes and the option to select a female character. You only have to check out popular games like Temple Run, and you will understand the dynamics that have thrust women to the frontline in the gaming industry. Modern games are also integrating feminine themes, making women to relate to them well and find them fulfilling. An example of such an engaging game is Kim Kardashian: Hollywood which is so feministic that it is featured in the “Women’s Life” section rather than “Tech.”

The proliferation of mobile games

That mobile games have become increasingly popular among the womenfolk cannot be disputed. You may want to know if women like these games because they are on mobile devices. Whatever comes to your mind, ladies will always find time to play away on their favourite game before they embark on more serious activities. These games are accessible on the go, and women can play them while on the bus to work, or when waiting for the meals to cook. Since women are multi-taskers, they quickly integrate their gaming habits into their daily routine.

The modern woman is flexible, and with lots of time on her hands. They have managed to break loose from a patriarchal society that, for ages, has been condemning them to the kitchen. Today, many ladies earn their money, run large enterprises and have hosts of employees at their disposal. The result is a woman who has plenty of time to play games on the many high-end devices that she can easily afford to purchase. The game world is quickly turning feminine.

The best is yet to come

The gaming industry is gradually accepting the reality that women are running the show. They game makers are now developing games that appeal to a broader audience, hence, roping in people from different orientations and perspectives. Game developers are also creating gaming apps that are compatible with most common platforms such as Android and iOS.

Research has confirmed beyond any reasonable doubt that more women are playing games compared to their male counterparts. Developers have the all-important task of creating more games that are gender-friendly to cash in on this trend. From the various findings, it is clear that the game world is no longer a preserve of men. 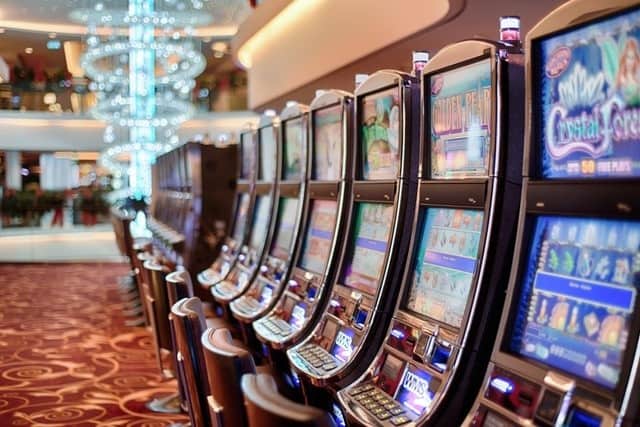 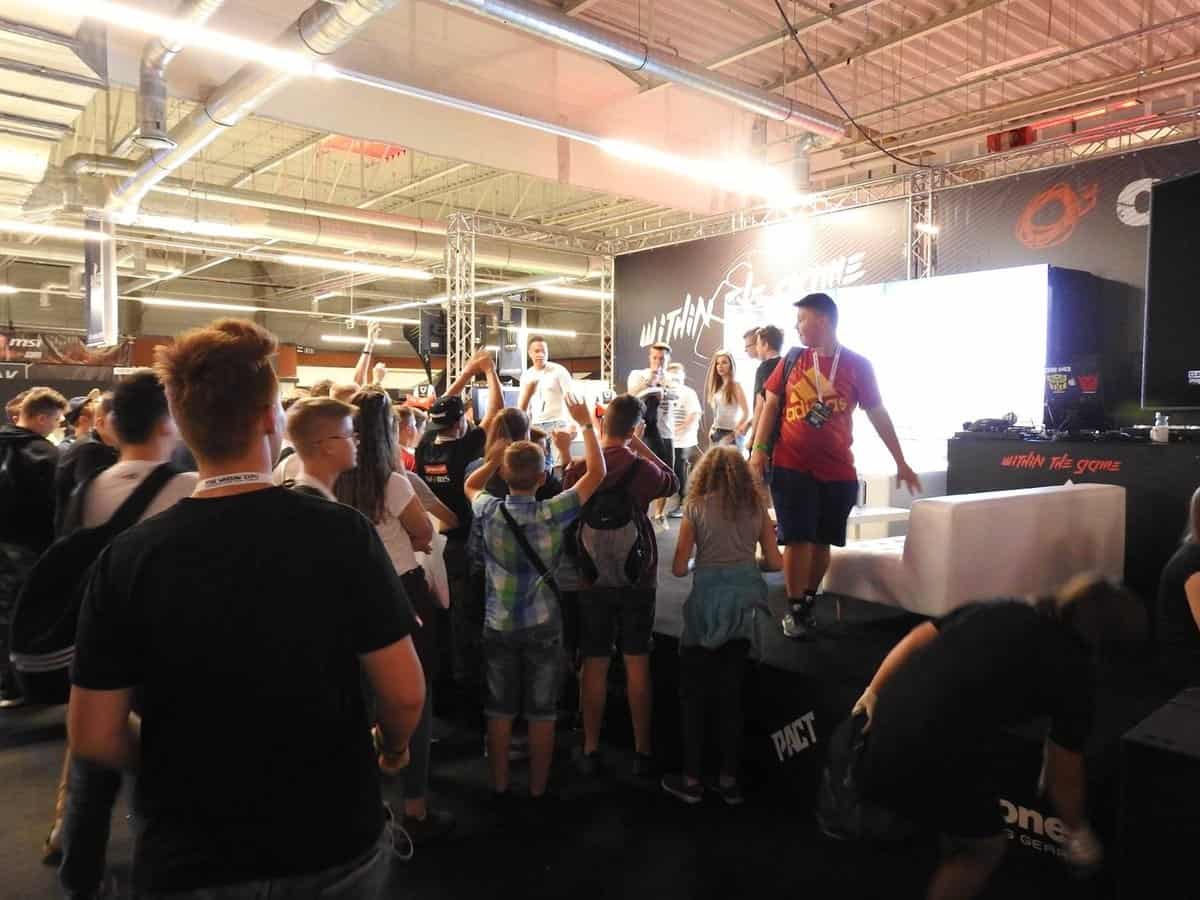 3 Things to Expect at Gaming Expos ...