Innovations of the Apple iPhone That has Changed the Smartphone Industry

Do you remember your first Apple product? There was the iconic iPod which was probably bigger than your hand and as thick as the average pocket book. How about the iPod Nano, its response to an audience looking for a smaller alternative to the iPod but with its music saving capabilities still intact. Every year, Apple has successfully introduced to a whole a slew of innovative technologies that has slowly shaped the way we live our daily lives. And one such technology is the iPhone.

The first ever iPhone was released in 2007, with the classic black colour design and rounded edges. Now, it has evolved not just in the way it looks, but also in the features that it is providing us. We can do os much more than just browse through the Internet, we can actually finish our work or make graphic art using the iPhone. Everyone just wants to have an iPhone, which is why stocks always dwindle in Apple stores. I bet if I tell you that the Apple iPhone 7 Plus is also available at Harvey Norman and you can browse through right at this moment, you will probably open a new tab immediately to get your hands on it.

But before you do that, let us look at how the Apple iPhone became the smartphone that we know and love today.

One of the things we do first when we get our hands on the newest iPhone is to browse through all the apps that can be downloaded. But beyond being able to download all the cool new games and all the social media apps, the App store has done something revolutionary: it has made apps more affordable and easier to get for the masses who used to scramble for money just to purchase one app. They also roll out incentives to developers so that they can keep releasing apps for people to benefit from. The profit Apple has gained just from the App Store is something other tech companies still dream of making. 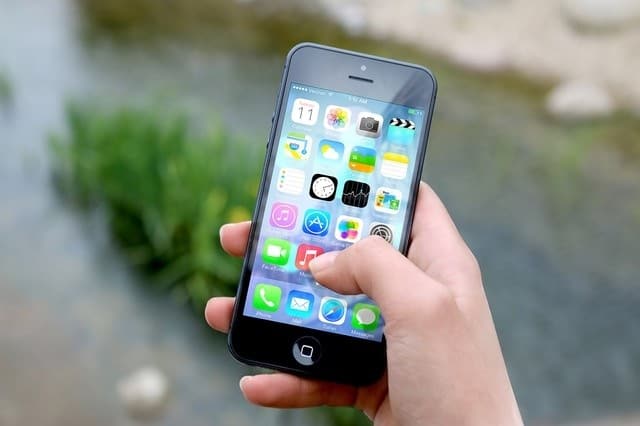 For some of us not in the know, when the 64-bit A7 processor was rolled out with the iPhone 5s, it has enabled us to access more RAM. This means that our 5s smartphone can retrieve data in much larger chunks. Reading or hearing about that might not have made so much impact on some of us, but in the tech world, that meant Apple has changed the smartphone industry. Techies have known that it was an inevitable improvement, but none have expected Apple to do it that early in the game. Now, most smartphone providers like Samsung followed in Apple's footsteps by also releasing devices with 64-bit processors.

A unique feature of the Apple phones is the Touch IS which started with the iPhone 52. This fingerprint technology is not necessarily new, but it did become mainstream when Apple decided that all of its phones will feature it. Of course, since its use, other smartphone companies devised new ways to use the fingerprint technology, but none as intuitive as the Apple Touch ID.

Another thing that the Apple iPhone is known for is its crisp and clear resolution. The iPhone 4 had a 960x640 resolutions display with 326 pixels per inch; this is double the resolution used for the previous iPhone models. From then on, the retina display of the iPhones has provided us with such vibrancy that some people even prefer using the iPhone camera now than your average DSLR.

The Apple iPhone has definitely come a long way, and it does not show signs of stopping. As its consumers, we can only sit and watch as Apple evolve and change the way technology works for us every day. 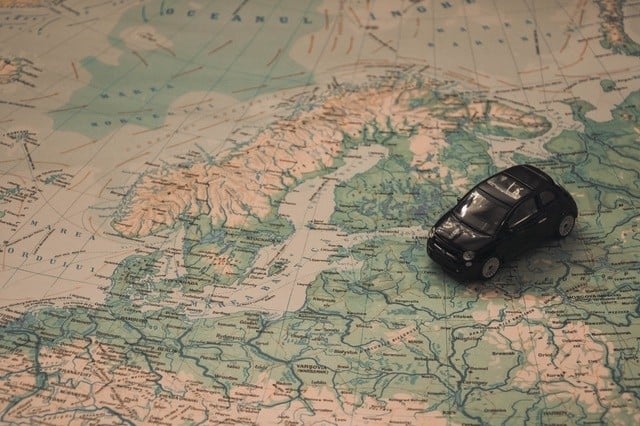 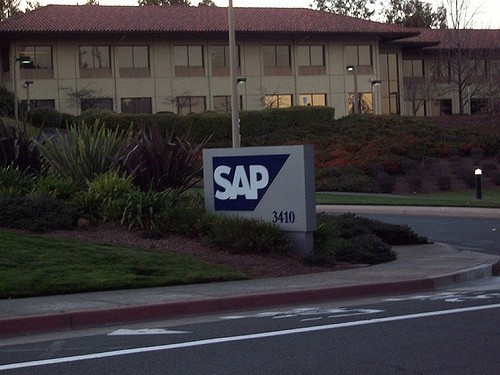 How Tech is Helping Manage Businesses