I recently had in hand the Samsung Epix (AT&T)

and used the phone for about two weeks.  My first impression after unpacking the phone was that it was not as thin as my Samsung Blackjack II, and that was a little disappointing, as I always praise Samsung for their design being so thin.  But, after using the features, I found many reasons to like the Epix.

The Samsung Epix has the keyboard similar to the Blackjack II so I was comfortable using it right off.  There is an optical mouse for navigation but I hardly used it and I found the inclusion of it unneeded.  The Samsung Epix utilizes the Windows Mobile Pro OS and I liked most of the features it brought across as well as the added little touches (such as touch-screen ease) while adding contacts or notes to a contact.  There was a stylus to make handwriting easy and it was able to recognize mine quickly and easily so I tapped out quite a few notes using it.

Samsung did great by adding an extra sized 1800mAh battery with this phone, because it now has around 7 hours of battery life.  The phone also is more powerful with features like Wi-Fi, GPS, 3G networking.

A few of the third-party apps were fun to use and that almost outweighed my surprise that the phone was heavier and thicker than my Blackjack II device.  The camera interface was nicer with touch screen options to make taking a photo and changing things up easier.  Overall, the Epix was a great upgrade option but since I'm pretty spoiled to using my Blackjack II right now, I'm going to hold out and see what is available in a few months. 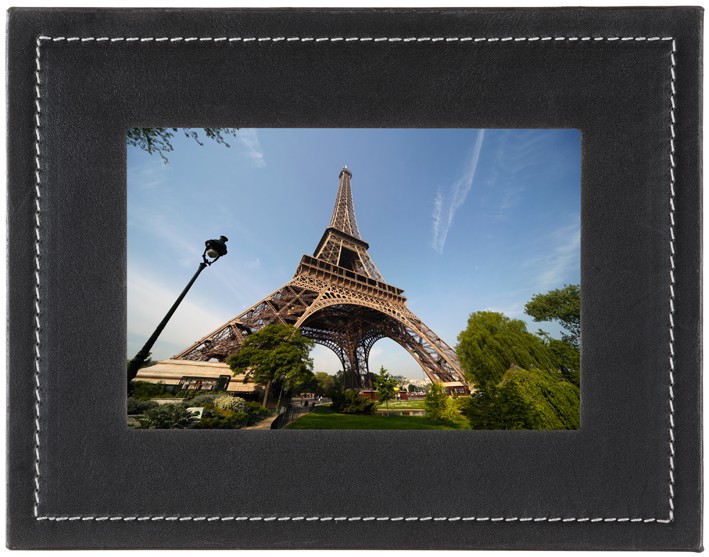