Home›Gizmos›Gaming›Social VR, More Augmented Reality and Lots of Freebies: 3 Online Gaming Trends to Look Out for in 2017

Social VR, More Augmented Reality and Lots of Freebies: 3 Online Gaming Trends to Look Out for in 2017

Last year was a big one for the online gaming industry, with rising buzz over the potential of virtual reality and Pokémon Go proving to be such a breakout hit that it generated a massive $950 million in revenue. With this in mind, what can we expect to emerge across 2017? Here we take a look at three trends to watch out for as the year progresses.

Considering the number of quality games and apps out there to support virtual reality headsets, you would be forgiven for thinking they were only invented to scare your grandma at the latest family gathering.

However, at the end of last year Mark Zuckerberg showcased plans to use the tech in Facebook, which included the chance to interact with other people’s avatars and sit in virtual environments with them to play games such as cards.

With Pokémon Go being last year’s big hit, will Facebook’s VR innovations make an appearance and be the big thing we’re talking about before the end of 2017?

Gambling sites have been hugely popular for a number of years, but competition is now rife in the area with a range of great promotions, lucrative prizes and a number of different gaming experiences being created by sites to entice players in.

We can predict that 2017 will see another explosion of bonuses and generous offers. For instance, bgo online casino is currently offering 20 free spins to those who register, a 200% extra first deposit bonus and luxury prizes including a trip to L.A. The bgo site also offers live gaming options, which means players can get the chance to enjoy roulette and other games featuring an actual live dealer. Such games are the closest you can get to being in a casino in your own home.

Alternatively, other major promotions include Diamond 7 Casino offering an unlimited welcome bonus, as well as Roxy Palace’s own attempt to woo new players with $350 free on across a new user’s first two deposits. 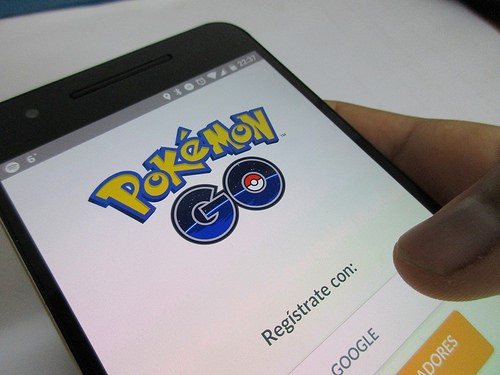 As demonstrated by the live options offered by bgo, there is genuine appetite for bringing a little bit of real life into gaming at present.

Nowhere is this more obvious than in mobile gaming, with Pokémon Go last year encouraging people to get out and about in search of little monsters to capture. The augmented reality title was a true social phenomenon, bringing people together with an approach to gaming that no one had ever seen before.

We’re now waiting to see what will follow in Pokémon Go’s footsteps to take augmented reality gaming a step further. With the likes of Apple CEO Tim Cook stating that AR is a “big idea” which could prove revolutionary, it is highly likely that more and more apps and products based around the idea will emerge in the coming months. After all there are already quite a few mobile AR apps out there, from Zombies, Run! to Superhero Workout, although they are less known.

It is safe to say that 2017 is set to be a big one for gaming, particularly when you consider that we’ve not even mentioned the launch of new consoles such as the Nintendo Switch too.

What is clear is that all eyes are on gaming and the new technologies and trends linked with it that are set to change the world in the near future. 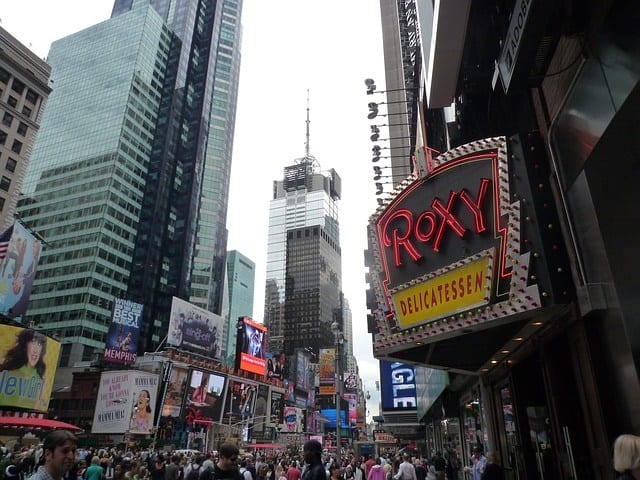 How Broadway is Embracing Technology in its ... 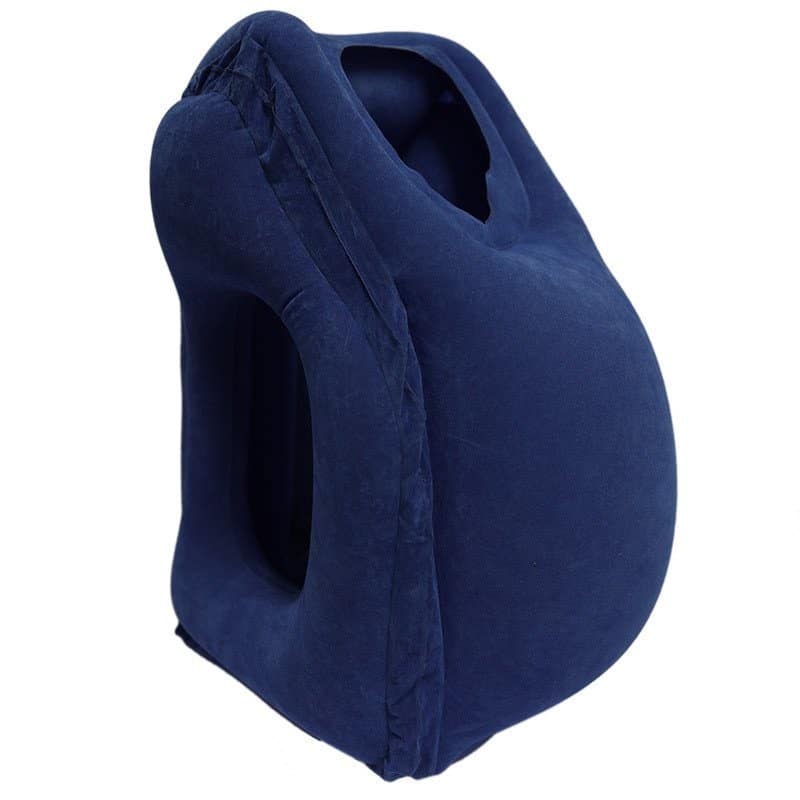 You Can Throw Your Old Travel Pillow ...