How a Phone Casino Is the Digital Vanguard 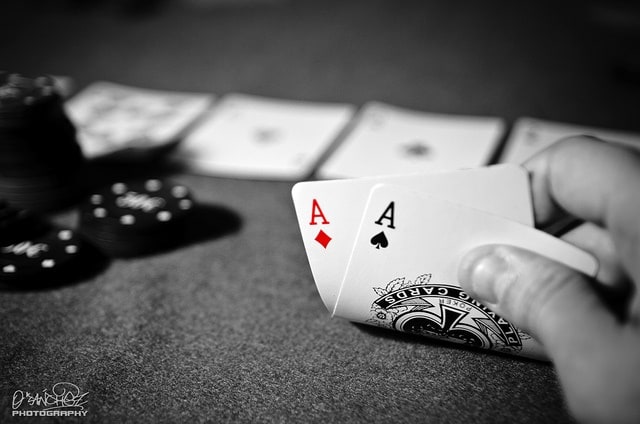 Did you know that some of the most astonishing uses for mobile gadgets and new media are not the latest, hottest, most exotic app and social networking ideas that we hear about daily? In addition to being a massive nexus for innovation, the Web has been retrieving and rejuvenating the world’s most perennial hobbies, pastimes and interests.

The Web is the go-to place not only for what is uber-new but also for all of humanity’s most beloved and familiar activities.

We could test this idea against one of the oldest forms of entertainment known to humanoids: gambling and games that mix skill and pure chance. Cards, despite the fact that millions now watch cable or online Texas Hold’em tournaments and play online, is a game with ancient roots across the planet (by some accounts it originated in China). So, games of cards and many other things like them, have migrated to the Web as representations or simulations of their traditional roots as well as changed once reaching the online ecosystem. This is the contemporary dual life of our interests, hobbies, pastimes, and entertainments — but the principle holds true for serious cultural products such as news reporting, too.

The power and influence of the Internet is such that it even has the reverse effect: changing how we do things in the physical world with the benefit of the Web’s greater efficiency and intelligence. Even the personal experience of playing poker, blackjack and roulette is undergoing changes because of Web-based versions of the games. There are “live” online card games where players see their dealers via video (they are seated in casino studios within other countries, from other time zones), or participate in global tournaments — even using a phone casino app. Commerce in general shows the same signs of modification, since brick-and-mortar retail venues have been incorporating things such as the stores’ own Web presences, Facebook pages, custom apps, as well as their patrons’ expectations to use a mobile device to help them select products or pay for them at the registers, including the use of e-wallets like PayPal. 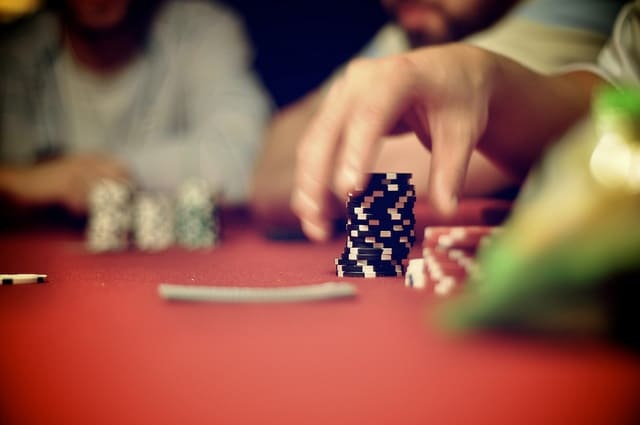 So, a big takeaway for taking a look at the fact that “old” and “new” have shifting meanings in the online space, as well as how conventional physical spaces are influenced by the Web, is greater awareness of the need to not take familiar cultural media for granted. In other words, we cannot assume that real-cash gambling is the same thing online as it has been in land-based casinos. The fact that gambling and betting is an illegal taboo somewhere, while elsewhere perfectly legal and regulated, is why this particular example is a telling one. That is also why online casinos are presenting states with a brand new opportunity — if they are open minded enough to see how allowing this form of gaming is in many ways nothing like granting licenses for the construction of casino hotels in their communities.

For instance, if a state like California decides to experiment with legalized gambling (adding this to its pre-existing lottery games) then it doesn’t have to “go all in” and risk having made a poor call to do so. Online and mobile games deliver the fun of gambling without the massive physical and political investments involved with approving the construction of casinos, followed by the casinos employing thousands of people, making impacts on the local real estate and environmental scene, and so forth. Also, regulated online gambling can be reversed, revoked, and taken offline immediately, in case it causes problems or it is deemed not worth keeping.

The other basic advantage of leveraging the Internet for certain kinds of entertainment is the way that they can be studied first in other parts of the world where such things are allowed already. In the case of Web-powered gambling the US trails the UK, for instance, although the US is home to online tools like PayPal that British players can use for the games (but not players in the US!). Britain’s amazing array of online casinos and the options its marketplace gives for playing a phone casino with ease, safety, and convenience are a boon for any community flirting with the idea of legalized poker or blackjack. A really progressive attitude might lead to testing the Web-based forms of such games before allowing, if ever, physical casinos. We even could be headed into an era in which many types of human interests are established online and then segregated there, where they can be controlled and managed much more efficiently. 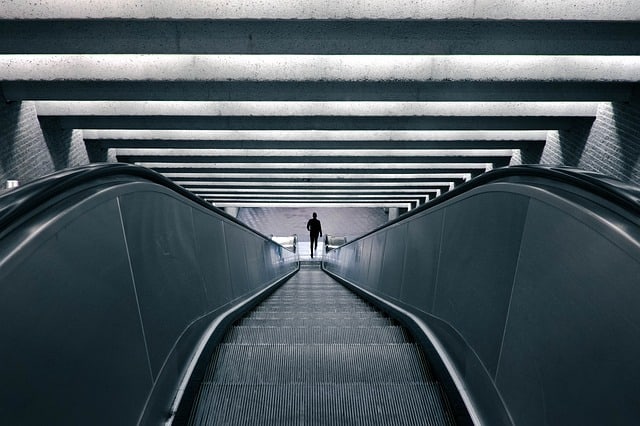