Technology has helped us reach breakthroughs in practically every industry and aspect of our live. What used to be treated with snake oil and improvisational hacking, drilling and cutting some fifty years ago now has solutions. In 1940 people used to give away their life savings to have a doctor fit a vacuum out of their head to suck out the hair, but now legitimate hair loss treatments can be found everywhere and you can even get a cheap hair transplant in Turkey. But, more than hair loss treatments, there have been some incredible advancements in technology within lifesaving industries that are all working to improve our quality of life. Just take a look at the top 5 most recent tech advancements to see just how much progress we’ve made in such a short time.

One of the biggest med tech advancement has to be in prosthetics. In the span of just a few years prosthetics have turned from doll limbs into advanced pieces of technology capable of transmitting nervous impulses. But, that’s not all. Researchers from the University of Pittsburgh were also able to add touch feedback to a prosthetic arm they designed, allowing amputees to effectively feel again. In a few years we might be seeing prosthetics as literal replacement limbs, capable of being controlled by our brains alone and being almost as complex and sensitive as the real thing.

Technology to harness solar power is one of the things that we all need to focus on, and it looks like efforts are starting to pay off. This fossil fuel alternative is showing great promise already and in 2016 alone some incredible progress was made. Perovskite Solar Cells first came into existence, made from photovoltaic material that generates power more efficiently than silicon solar cells, can be used anywhere, and they are cheaper and easier to make, making them an excellent cost effective option. Another incredible tech development that’s still in the works is the SolarCity designed by Elon Musk. If all goes to plan, this facility will be the biggest producer of solar panels in the western hemisphere and will pave the way for a solar powered revolution. 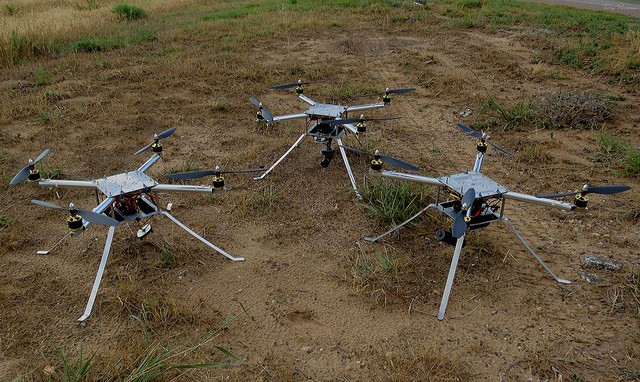 Who doesn’t love drones? Since the technology came back into fashion, drones have continued to be more and more high tech and specialised. There now exists drones capable of be submerged in water for months at a time without being damaged, of travelling over 80mph, and of lifting objects over 40lbs. If you’re a fan of competition, there also exists drone tournaments where builders race and fight their drones. It really is an amazing and terrifying thing to see.

Elon Musk is at it again with another crazy idea, this time concerning reusable rockets. Not long ago SpaceX manage to perform its first ever safe landing of a rocket. While there are still a lot of bugs to work out and the technology isn’t quite perfect, it’s an incredible advancement and could potentially save the country millions on future space missions if they manage to succeed.

When you hear ‘genetic engineering’ you might think of a mad scientist trying to splice together a monster. But, the tech this group of Chinese researchers used has helped them to extract and modify T cells – tiny lymphocytes that are 7-8 micrometers in size – and use them to fight cancer. While early trials are still ongoing, this could lead to a future breakthrough in cancer research and has only opened the door to what technology might be capable of in the future. 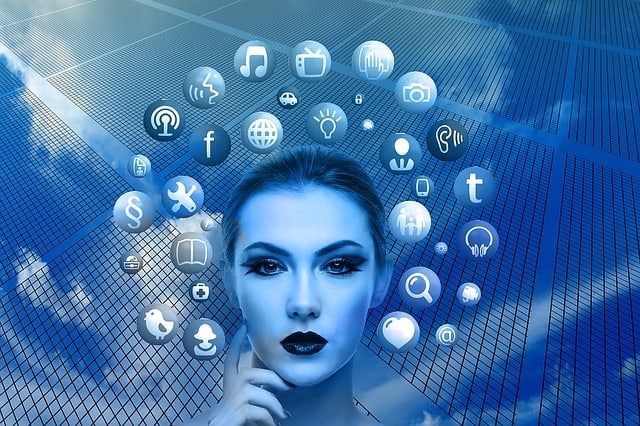 Four Forms of Tech Based Entertainment In ...

How Has Tech Advanced Cosmetic Surgery?