I love, love, love Christian Siriano. He's just so talented and fun to watch. Well, LG gave us the opportunity to meet him during Fashion Week and chat with him backstage after he unveiled his Egyptian-inspired 2009 Fall collection. It was just so amazing. I've never been to an actual fashion show, much less sit across Tori Spelling, who by the way was all about using her camera phone to videotape the entire show for her hubby.

We also spotted a few celebs in the front row, like Nina Garcia, Miss J, and Marc Indelicato from "Ugly Betty." Overall, it was a night to remember. But back to our point, we managed to sneak in a few geeky questions during our interview to test just how tech savvy Siriano is, and let me tell you, he loves to Twitter. He also debuted a  fab garment for the Lotus as part of his new "Divas and Designers" (love the name!) partnership with LG. The LG-Siriano partnership also includes a nationwide program that allows budding designers and stylists to create and submit their own "mood boards" online through www.lglotus.com. Siriano will select one board, and the winner will spend a day with him in his New York City design studio -- all expenses paid. While in New York, the winner will work with Siriano to co-create an accessory -- influenced by the winning mood board -- that will be presented to the winner at the designer's show in September 2009. Isn't that great? Anyway, check the video below: 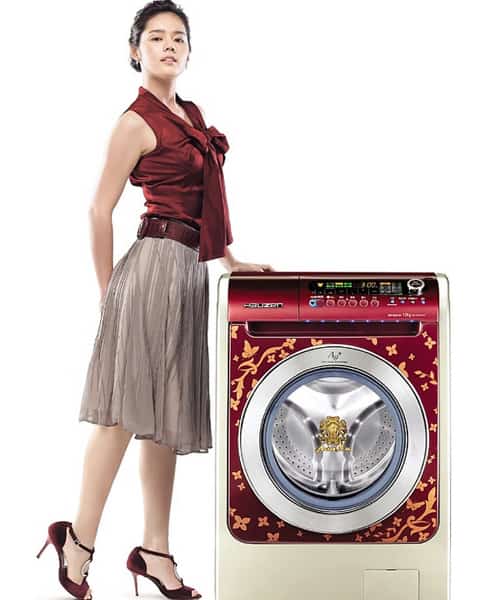