How do you feel about people taking your pictures without your knowledge? It may not seem like big deal if you're  caught doing something totally ordinary (although that's still creepy), but if someone takes a picture of you in a public restroom dressing room, or going up an escalator while wearing a skirt, well that's just plain sexual harassment and there's not a lot the law will do for you because it was taken in a public place. I know, shocking!

Luckily, a new bill being introduced by New York  Representative Peter King called the Camera Phone Predator Alert Act would require that all new camera phones make an audible sound when a photo is being taken to alert the unsuspecting victims.

The bill is meant to protect children and adolescents who " have been exploited by photographs taken in dressing rooms and public places with the use of a camera phone,"  but I can see how an audible clicking sound will also alert women of any perverts taking pictures up their skirts--watch this video.

Not that this will solve the problem of upskirting, but it will at least discourage amateur idiots from getting their shot. Salon has a good article regarding the "downblousing" and "upskirting" problem in the U.S. that will shock you.

Pesonally, I've never had any problems with the shutter sound my camera makes or ever bothered to disable it, but then again, I'm not going around taking candid pictures of people in public.  I'm hoping this bill passes, and in the process, raise even more awareness on how we can all deal with today's voyeuristic pervs. What do you think? 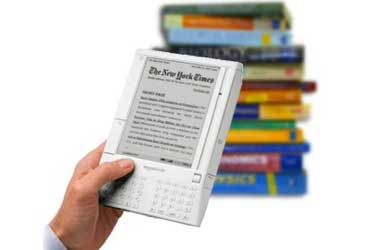