If you're an avid reader, then hold off on all the other Valentine's day gadget ideas for now because  the New York Times is sure that a new Kindle is on the way.  Amazon has not exactly confirmed the rumor, but it will hosting a news conference at the Morgan Library & Museum in New York on February 9th.

If the rumors are true, the revamped Kindle 2.0 would have a better interface and operating controls.  Boy Genius Report had apparently gotten some spyshots of a Kindle prototyp last year with a slightly different keyboard, a joystick that replaces the scrolling wheel, and smaller buttons.

Other rumors  circulating since last year include a Kindle version for college students that would come in different colors and have a bigger screen to accomodate textbooks, although I wouldn't hold my breath for that one. 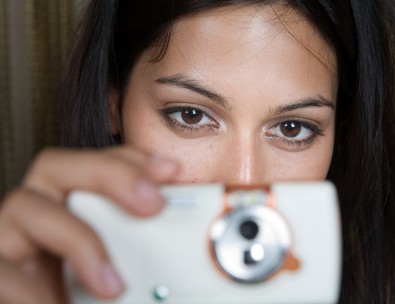 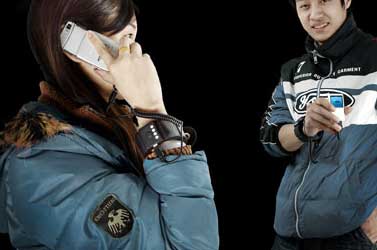