I came across the much talked about LG Renoir at CES and was really impressed by all the features it has such an 8-megapixel camera, GPS, Wi-Fi, 3G, FM radio, speakerphone, video capture, MP3 player, and Bluethooth. Some of my favorite photo features of the KC910 included the three shot modes: "Beauty Shot" which removes blemishes on a person's face, the "Smile Shot" that only takes pictures when a person smiles, and the "Art Shot" mode that allows you take artsy pictures (black and white, sepia, etc) The LG-KC910 also comes with Face Tracking and Blink Detection, so not only are getting a cool phone, but a full-featured digital camera in one. Navigating the phone was a little confusing even with the touch interface, and I thought it was a little too bulky for my taste, but I still loved it because it's like carrying two very capable devices (camera and phone) in one. The phone is not yet available in the US, but it will be released in Europe and Asia sometime during the first quarter of 2009. Here's a quick video of what we saw at CES: 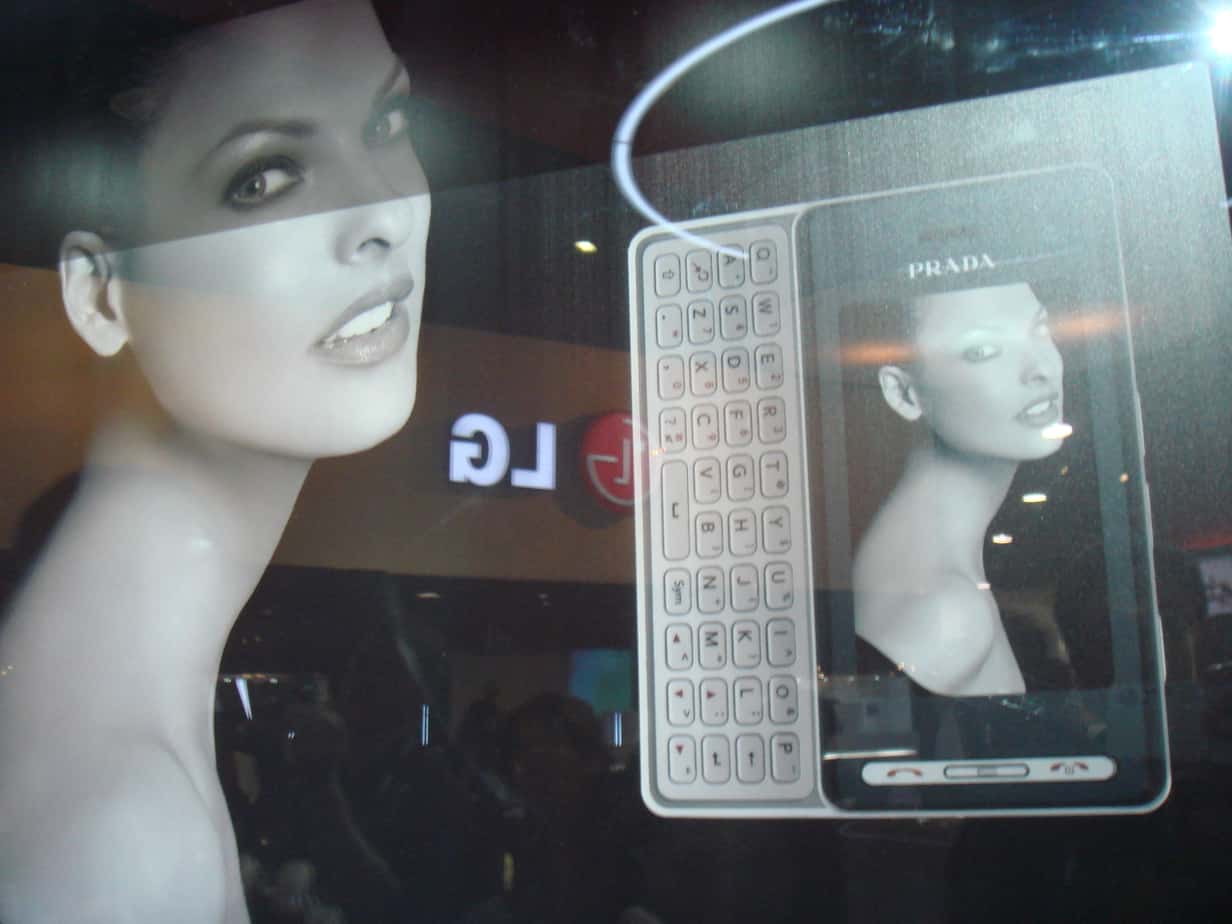 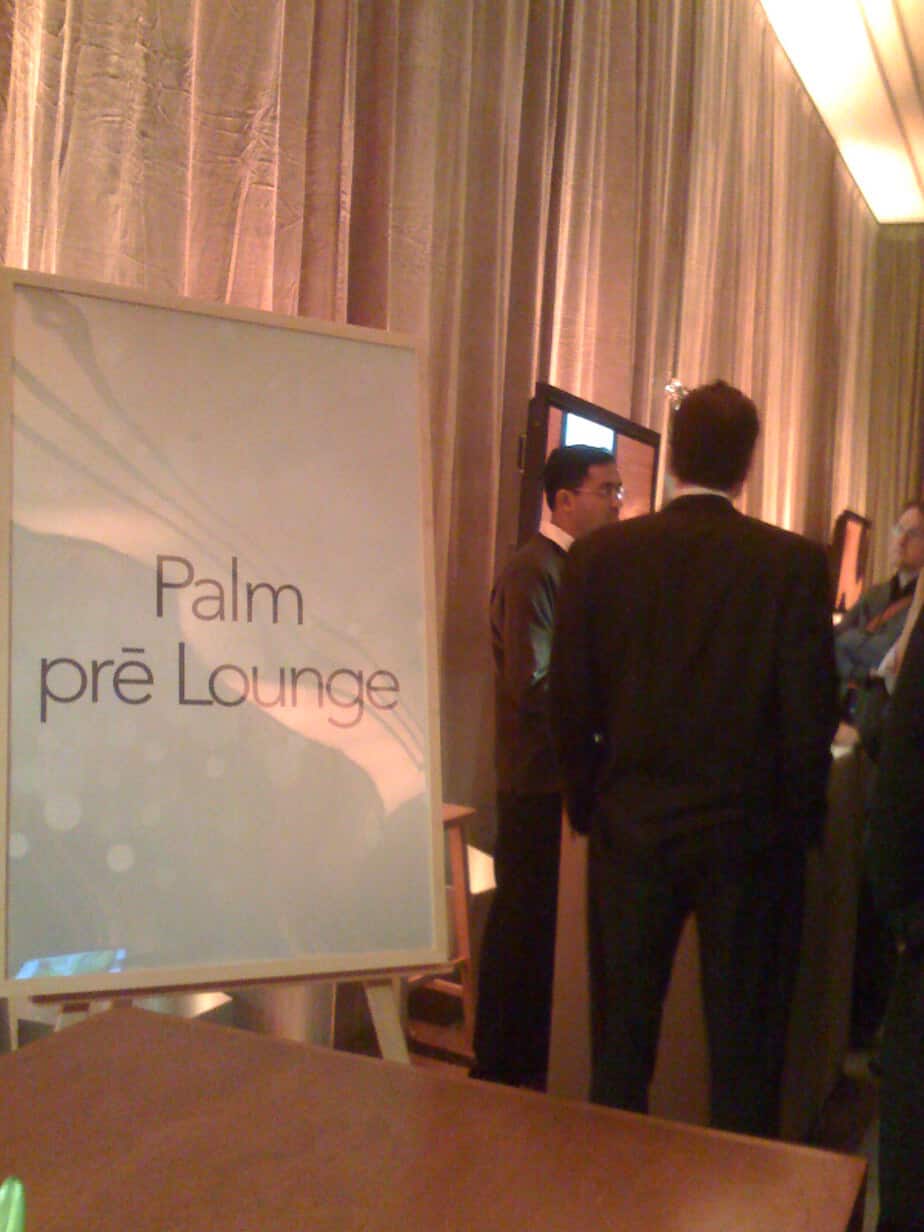