Home›Health›How Bad Is Your Screen Time Affecting You?

How Bad Is Your Screen Time Affecting You?

People are more connected to their smart devices than ever. From children to adults, some portion of our days will include time in front of a tablet, computer, smartphone, or other smart devices. Adults in the United States have an average screen time of 7.1 hours per day. Teens in the United States have more screen time usage than adults, averaging at about 10-20 minutes more per day than adults. It may not sound like much, but it averages to an extra 60.8 hours of screen time per year in teens.

As our relationship with technology continues to intertwine with our daily activities, the conversation about the way screen time affects people has been brought to attention by some researchers and institutions. Studies are continuously proving that the long-term effects on our minds and bodies of excessive screen-time lean negative. Longer screen time is linked to higher risks of obesity, delayed learning in children, some attention deficit disorders, and lowered interest in non-screen hobbies just to name a few.

While limiting screen time is always suggested, sometimes it’s not an option due to the nature of one’s work or lifestyle. There are ways to mitigate your screen-time effects without cutting down your time, such as using blue light filters for iPhone and other smart devices—or even investing in blue light filter glasses. Below, we go into detail about five ways your screen time is affecting you, and some ways you can reduce these negative effects.

Chances are if you are spending more than 7 hours looking at screens during your day, you aren’t spending much time exercising. Studies have shown that sitting at your desk and working on your computer for 8 hours a day increases your risk of heart disease, type 2 diabetes, and increases your body's insulin resistance. It’s important to take breaks from your screen during the day to get out and exercise. This could be a fast-paced run, a jog, or a walk or two around the neighborhood, whatever gets your blood pumping and your eyes off the screen for a bit.

Screen time has a direct effect on the number of hours you sleep. Blue light emitted from your devices prohibits the production of melatonin, making it much harder to fall asleep after using devices or watching television. Research has proven that taking a break from all electronic screens at least two hours before bed helps settle your brain activity and get your melatonin production back on track for a great night's rest. 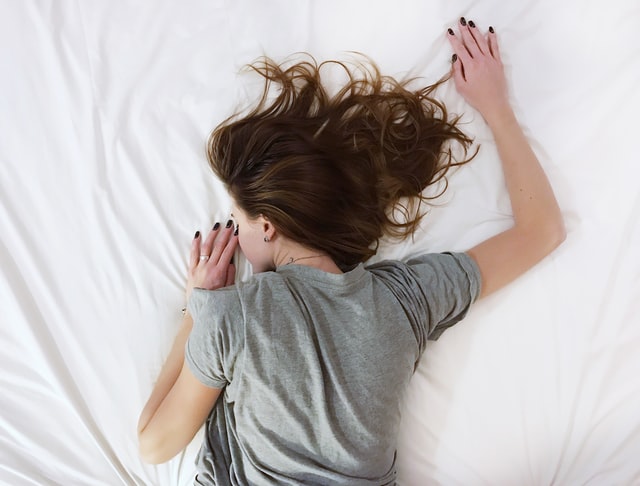 Children's brains are constantly growing, therefore everything they intake will have an effect on their development. According to research into children's screen time, excessive use can result in delayed learning and learning disabilities.

A common thought is that letting children watch educational programs may help their education and development, but studies show that children who watch any kind of TV more have difficulty picking up languages and mathematics. Try to limit your children's screen time to 1-2 hours a day. Encourage them to go outside when it’s nice out, think about different hobbies, crafts, or activities you can do with them or they can do solo without the TV or tablets going.

People's dependence on their smartphones and smart devices can lead to increased chances of mental health problems. An excessive amount of screen time is usually an indication of a low activity level or an obsession. Social media has made it very easy for people to live their lives online, talking to friends and family, or better yet making friends on social communities.

While there are benefits to these applications and websites, allowing them to dictate your entire social life is unhealthy and can lead to dependency. Likes and follows are known to give a serotonin boost, helping people get addicted to sharing their information online.

Try to manage your screen time on social media apps and see if you can keep it to 1 hour a day. If after a week you see yourself constantly going over your limit, think about what the app adds to your life both positively and negatively. Sometimes, it's better to take a social media break altogether rather than just limit your activity.

When you’re sitting on your smartphone scrolling through Twitter or Instagram you’re not really thinking about the physical strain the activity is putting on your body. Staring excessively at your screen doesn’t just cause dry, irritated eyes; the constant strain can lead to blurred vision, retina damage, or even myopia, a type of nearsightedness that prior to the influx of screen use was only seen as a genetic disorder.

The muscles of the neck, back, and shoulders are susceptible to damage from straining over to look at your smartphone as well. We all know that sitting and staring at a computer all day isn’t good for our health, yet we’re still doing it. One good way to avoid muscle strain while using your device is to use it while you’re working out or on a walk, or if you’re working, think about incorporating a standing desk or getting up and stretching once every hour.

From Sexbomb to Normal 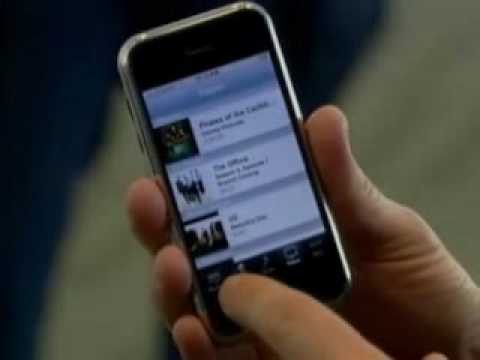