In the last 12 months, OnePlus has launched almost as many new phones as it has done in the rest of its history. The OnePlus 8 and 8 Pro went on sale in spring 2020, followed by the Nord, the 8T, the Nord N10 5G and the Nord N100.

This has allowed the Chinese firm to corner every segment of the market from the high-end “pro” flagship end all the way down to the budget handset for the price-conscious buyer.

It also launched the OnePlus Bullets Wireless Z earphones in the summer of 2020, the third version of the company’s Apple Airpod challenger.

OnePlus isn’t going to be slowing down though. On 1st March, the company announced that “something new is on the horizon”.

That “something new” is believed to be three new smartphones and a completely new product line.

Why So Many Phones?

Not all smartphones are created equal. There are many different price points that cater to a whole spectrum of consumers.

Some want fancy features like optical zoom cameras, screens with high refresh rates, and 5G. Others want an affordable device that provides the basic features.

The basic technology inside devices has come a long way since the early 2010s though. Mobile processors are exponentially more powerful, even in budget devices. In 2012, a cheap handset would have struggled to multitask and even loaded basic apps slowly, whereas contemporary smartphones have no such issues.

That’s great for people who want to enjoy games on the go without having the break the bank because everything from card games like PokerStars to shooting games like PUGB Mobile will run just fine on a sub-$200 OnePlus device.

However, it means that smartphone manufacturers like OnePlus need to find ways to serve all of these different types of customer, and having half a dozen handsets on offer is the easiest way to do that. 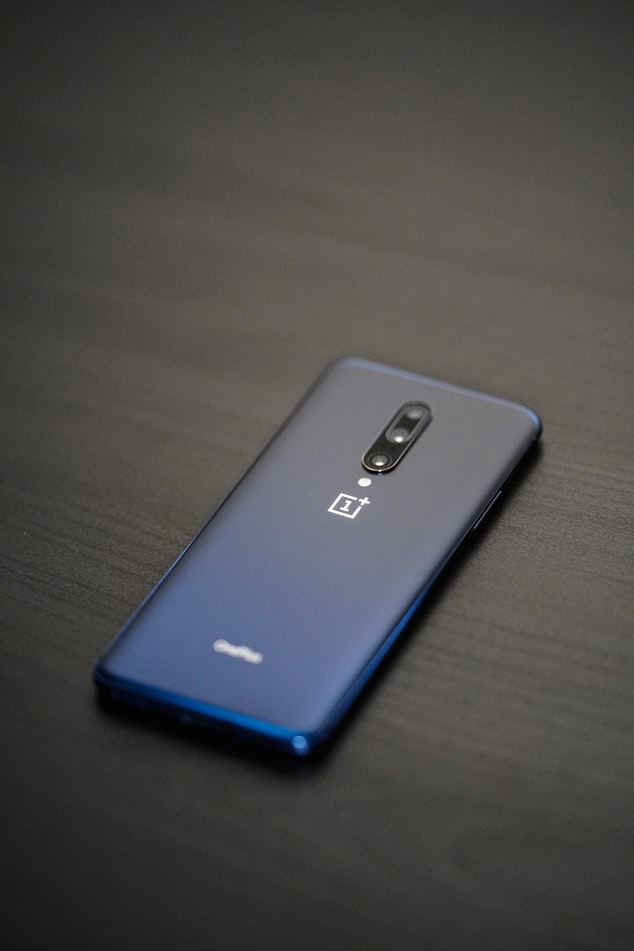 What’s on the Horizon?

Last spring, OnePlus launched two handsets: the OnePlus 8 and 8 Pro. This was something it has done for the last few years as it allows it to offer a flagship phone that’s competitively priced and a second one that’s more expensive but packed with even more features.

However, it didn’t do that at the end of the year, choosing to only launch the OnePlus 8T.

To make up for that, OnePlus is releasing three devices this March: the OnePlus 9, 9 Pro and 9R.

This will follow a similar format to Apple’s iPhone 12 range, adding a cheaper option in addition to the standard and premium price points.

The new range will see a big step up in camera technology, an area where most manufacturers have been focusing of late. OnePlus has been a little behind other companies, so it hopes the latest releases will help to bridge the gap.

This was confirmed a few months ago when the company’s CEO Pete Lau said they would be focusing heavily on improving on cameras.

In early February, The Verge published leaked images of a supposed OnePlus 9 Pro with Hasselblad logo next to four camera lenses. The Swedish camera company is owned by the Chinese drone manufacturer DJI, so the partnership makes a lot of sense.

It’s not just an ever-increasing number of smartphones that OnePlus is releasing this quarter. The company will also be launching its first smartwatch known as the OnePlus Watch.

It did launch a wearable fitness tracker, known as the OnePlus Band, in January, packing in a lot of features for an affordable price.

However, the OnePlus Watch will go further, with a larger screen and more functionality for users that want to do more than just count their steps. It’s got a lot of competition though, with strong contenders from Apple and Fitbit.

With so many different options now on offer from OnePlus, it is becoming a little confusing for consumers. The naming convention isn’t helpful either with the name “9R” giving little clue as to the fact that it’s the budget version, but that’s not likely going to stop the company. Its cult-like following and aggressive pricing will make sure it’s latest devices are all winners. 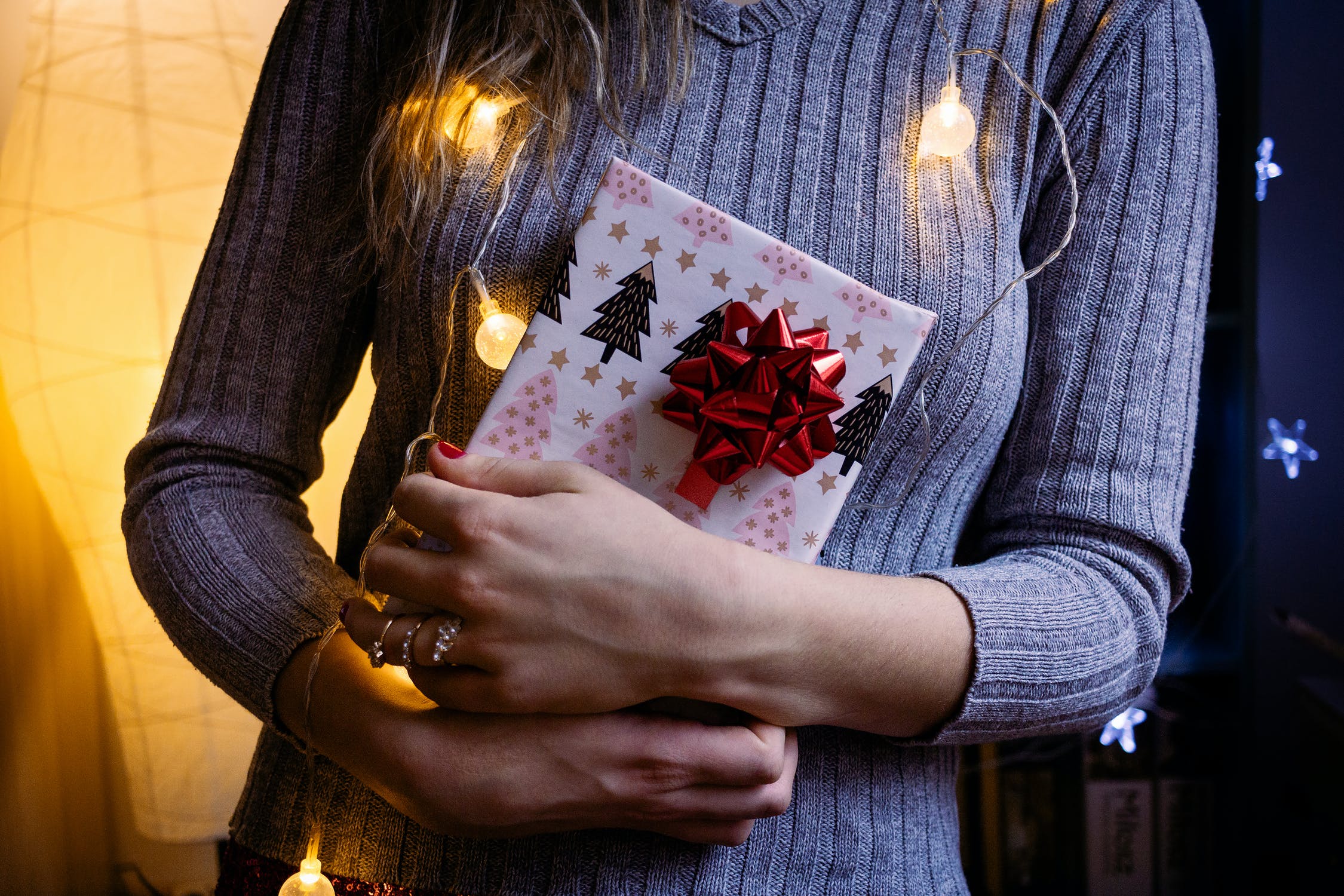 The Technology Systems That You Need in ...