The SUV segment, of late, has seen a splurge of new launches. Every manufacturer, right from Ford to Lexus, wants a piece of the pie. Come 2018, and BMW spruced up the SUV segment by launching the X4. For the uninformed, the 2018 BMW X4 is the elder brother of X3, and BMW’s answer to the Porsche Macan and the Mercedez-Benz GLC300.

To start with, the design language is in sync with modern BMW’s we have seen. The interiors are calm and luxurious, typically what you expect from a BMW. The X4 is a bit more practical than the X3, thanks to an increase in the overall dimensions. The 3-litre inline-6 motor packs a lot of punch as well. Is it worth all the hype, read more to find out.

The BMW X4 SUV follows BMW’s modern design philosophy. The twin-kidney grille, finished in chrome dominates the fascia. The headlights have beautiful detailing inside them, and all LED lights look brilliant when in action. The front bumper features big and wide air dams, which house the fog lights as well. The clamshell bonnet has nice creases, which lend it a muscular character.

Move to the side profile, and the tapering roofline gives the X4 a very coupe-ish look. The design looks bold, but perhaps too brash and polarising. The black cladding on the side looks and elegant for the most part. The real highlight though, is the diamond-cut, 19” wheels, which lend the car an imposing stance. The glass area isn’t generous and not in line with all that sheet metal.

The rear end is comparatively plain-jane. The tail-lights extend till the rear fender, and there are twin reflectors on the bumper. The rear bumper has housing for license-plate and features a skid plate. The skid plate houses rear parking sensors and dual exhausts, finished in chrome. At first glance, you might just mistake the rear end with that of Mercedes-Benz GLE 45 coupe, such are the similarities!

The interiors of 2018 X4 are calm and serene, unlike the exteriors. The dashboard layout is symmetrical for the most part. The center console houses BMW’s fantastic iDrive system, controls for the A/C and other goodies. The ergonomics are spot-on, and it is quite difficult to find faults. Quality levels are acceptable as well. The seats are supportive, with good side bolstering and sufficient cushioning for the lumbar.

The rear bench is spacious and more practical than it’s a younger sibling, the X3. The tapering roofline towards rear means passengers has to be careful during ingress and egress. Both legroom and kneeroom are sufficient, it is the headroom which is at a premium. Another fly in the ointment is the big transmission hump in the middle, which means seating three abreast might be a tricky affair.

The BMW X4’s top of the line M40i is a big step up. It is an inline 6 motor, developing 355 hp of power and more-than-healthy 365 lb-ft of torque. 0-60 mph sprint is completed in a tad above 4 seconds. The engine is free-revving, and there is enough grunt to pull the car, irrespective of the rev-band you’re in.

Complimenting the engine is 8-speed torque converter gearbox. The shifts are lightning quick and butter smooth. It is willing to downshift as well, albeit with a slight shudder. The gearbox compliments the motor very well, and owners will be more than happy with this sweet engine and gearbox combination.

A stiffer suspension set-up results in a very cushy and compliant ride. It’s only over really bad roads that you feel the stiffness of the suspension. The handling is also good, with superbly calibrated steering, which is light, but weighs up well as you gather pace. The braking performance too, is excellent.

The 2018 BMW X4 review confirms combined fuel efficiency is rated at 25 mpg, which is decent considering it’s dimensions and engine. The car should return around 22 mpg in the city and 29 mpg out on the highway. Efficiency numbers are just decent, and not pleasing in any way.

At about $ 61,500, the top of the line BMW X4 M40i is extremely pricey! Yes, even with that sweet engine-gearbox combo, with all the features, and the sporty design, it is priced on the higher side of the spectrum. Buyers will consider the X4, only if they want an X4. Else, there are better options in the market, within the BMW stable itself. The only reason to buy the X4 is the practicality and snob value it offers over its sibling, the X3. 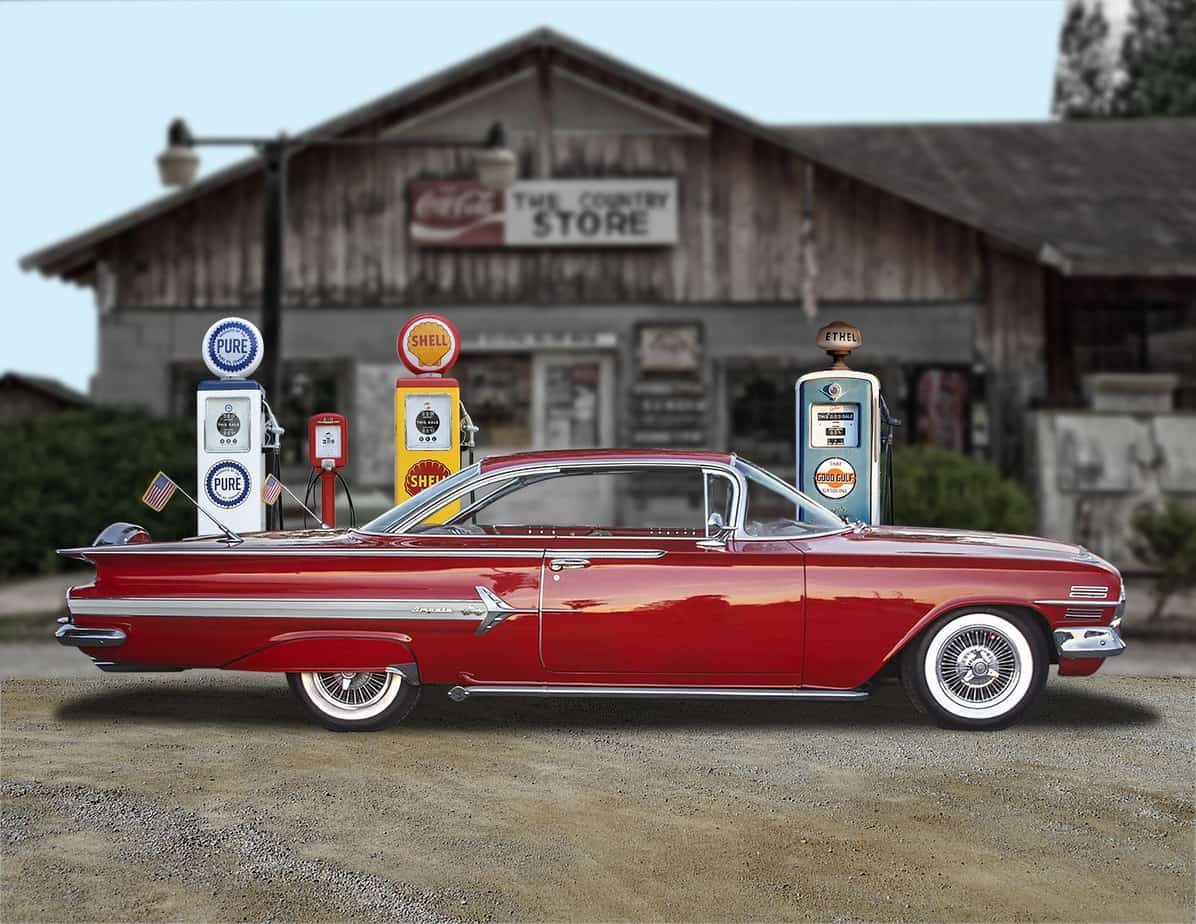 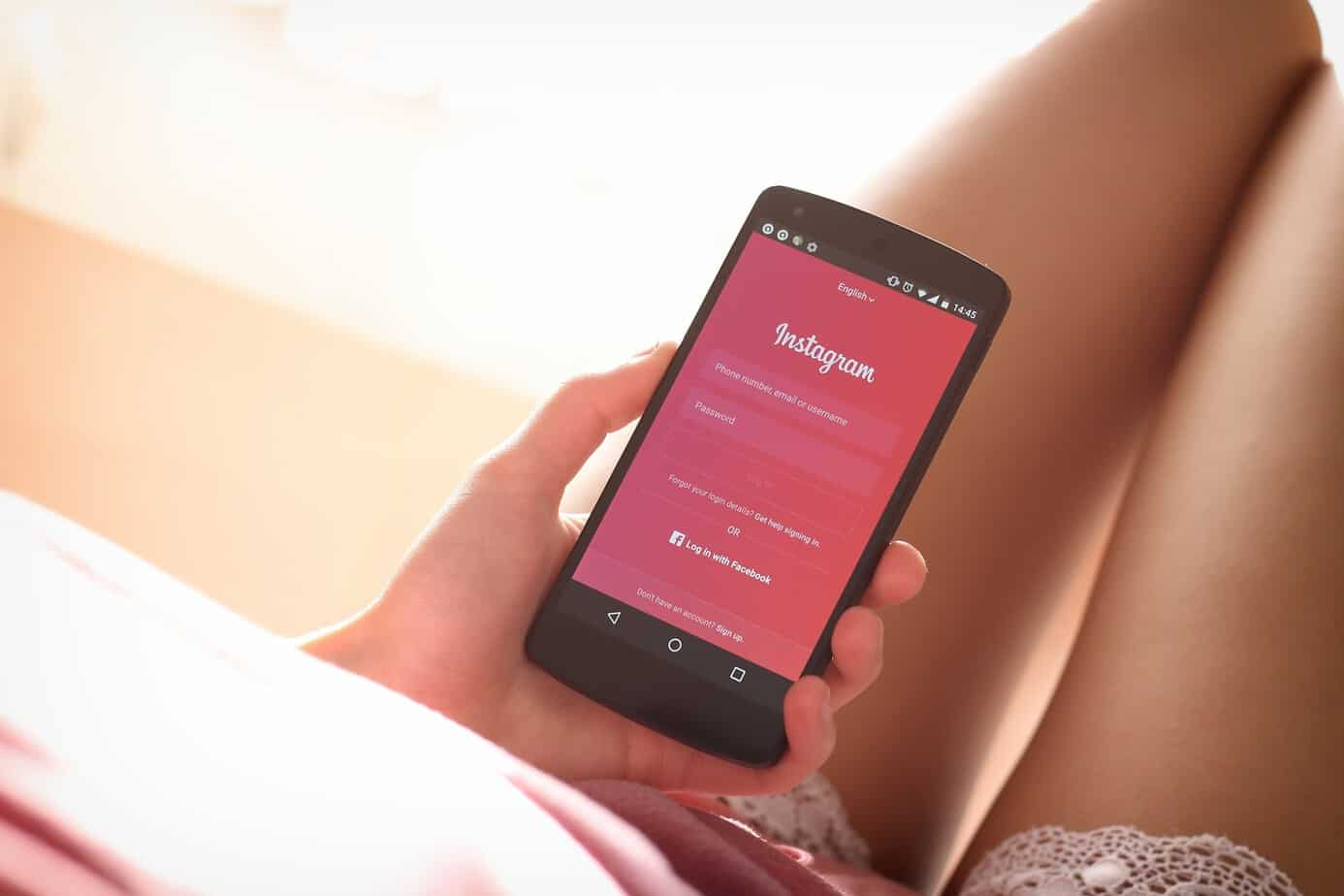