How Yoga Has Helped These Three Stars Rehabilitate from Addiction

You probably know about Robert Downey Jr. and his tumultuous past with drug addiction. Despite his huge success, he still believes his most successful feat in life is staying off drugs. A long time addict, he seems to have finally conquered his addiction through adopting yoga as a part of his daily experience. Whether a star is an alcoholic or using drugs that are legal prescription drugs or illegal street drugs, yoga has the same effect. If you are looking for yoga inspired clothing then click here. Many celebrities find solace when they make yoga a part of their life. The benefits go beyond supporting a healthy lifestyle and it can heal stress, anxiety, past abuse on the body down to a cellular level. Here are three stars who attribute their turn around from train wreck to peaceful warrior. 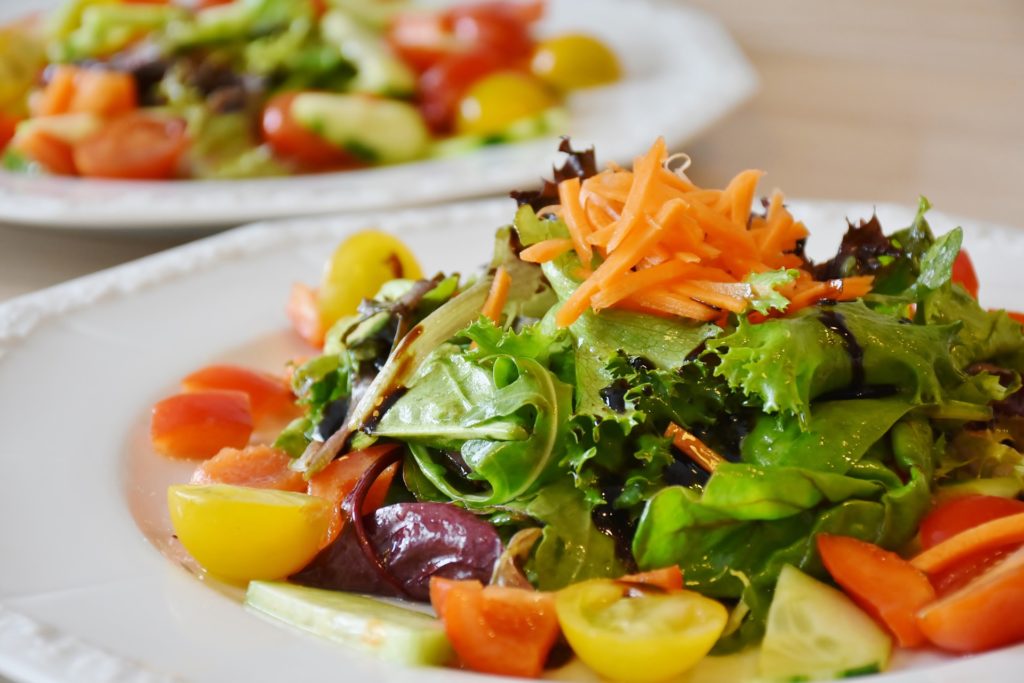 Matthew McConaughey was once a notorious party guy keeping up a crazy lifestyle that included famous girlfriends and bachelor-style partying. It came to a head when McConaughey was arrested for disturbing neighbours with loud music. He was naked and playing bongo drums. Remember that?

The person he is today, at aged 44, is very different from who he was back then. Looking back, he has said that the bongo drum arrest was a turning point for him. It was a catalyst to making changes in his life. When anyone decides to make a change like that, it takes commitment and work.

Many things were challenging but something has stuck with him for years and that’s yoga. It matches his laid-back beach vibe which he’s managed to keep.  It’s his way of staying fit and he particularly loves to do his strength conditioning and stretches on the beach to keep himself in check. Yoga was one of the many things he did to change old patterns and behaviors. He was perhaps never perceived as having an addiction but his behavior was causing his reputation and career damage.

A poster child for turning his life around dramatically by quitting drugs and committing himself to yoga. Even the popular movie, “Forgetting Sarah Marshall” kind of depicts Brand’s character as an ex alcoholic with a spiritual side to him. Russell Brand once said,

“I’m dedicating myself to all sorts of interesting things, you know. Transcendental meditation, Kundalini yoga, these things are right good for the old spirit.”

Brand has been clean for ten years and attributes kicking his substance abuse to his immersion into yoga. He has even spent time in India at retreats to dig deeper into spirituality. The comedian is so certain of this method to help addicts stop using that he plans to open his own yoga studio. It will be specifically for those who have a problem with all kinds of addiction.

Brand was addicted to alcohol, heroin and sex, crediting yoga in supporting his desire to stay sober through mindfulness and a peaceful state of being. The yoga studio he plans to open is said to be geared towards the homeless and the addicts who need to find their own personal spirit within. Russell Brand is planning to take yoga teaching training so he himself can teach some of the classes in his studio. The dream of building his own community includes a karmic philosophy where those who can’t afford it, don’t pay. He also wants to incorporate meditation, vegan cooking classes, lectures, and aromatherapy.

A lot of you may have never seen Robert Downey Jr. play a spoiled rich kid from L.A. who consequently had a cocaine problem in “Less Than Zero.” The flick was from the 1980’s, a time where cocaine was totally acceptable and honored as a party drug for the rich. The movie seemed to show the life that Downey was actually living at the time. For a decade, he was nowhere in sight and then suddenly, he reappeared. This mysterious disappearance at a time when his career was blossoming was due to the harmful addictions he had.

Known as the comeback actor, he swears that yoga is the way to control addiction. It helped him overcome his addictions and helps him maintain is sobriety. Robert Downey Jr. had this to say about overcoming his addictions and life in general,

“I need a lot of support,” Downey says, “like Lance Armstrong. Life is really hard, and I don’t see some active benevolent force out there. I see it as basically a really cool survival game. You get on the right side of the tracks, and you now are actually working with what some people would call magic. It’s not. It’s just you’re not in the dark anymore, so you know how to get along a little better, you know?”

Robert Downey Jr. has seen a lot of ups and downs with both huge success and lows that include legal problems due to his addiction. Something that has helped Downey Jr. is going inside and finding his own personal spirituality. He has taken the time to heal and recover to break down the toxic cycle. The yogic lifestyle is faith in oneself which is one of the most important things you must have to overcome addiction.

Robert Downey Jr. does yoga daily as well as choosing a vegan diet. Between the two disciplines that feed off each other, he is cleansing his body from the partying and toxic relationships he had. He believes that all kind of yoga will help achieve well-being and peace. He himself is a high-energy personality so he likes Vinyasa Flow. He did say that many rehab centers choose gentler Hatha practices. 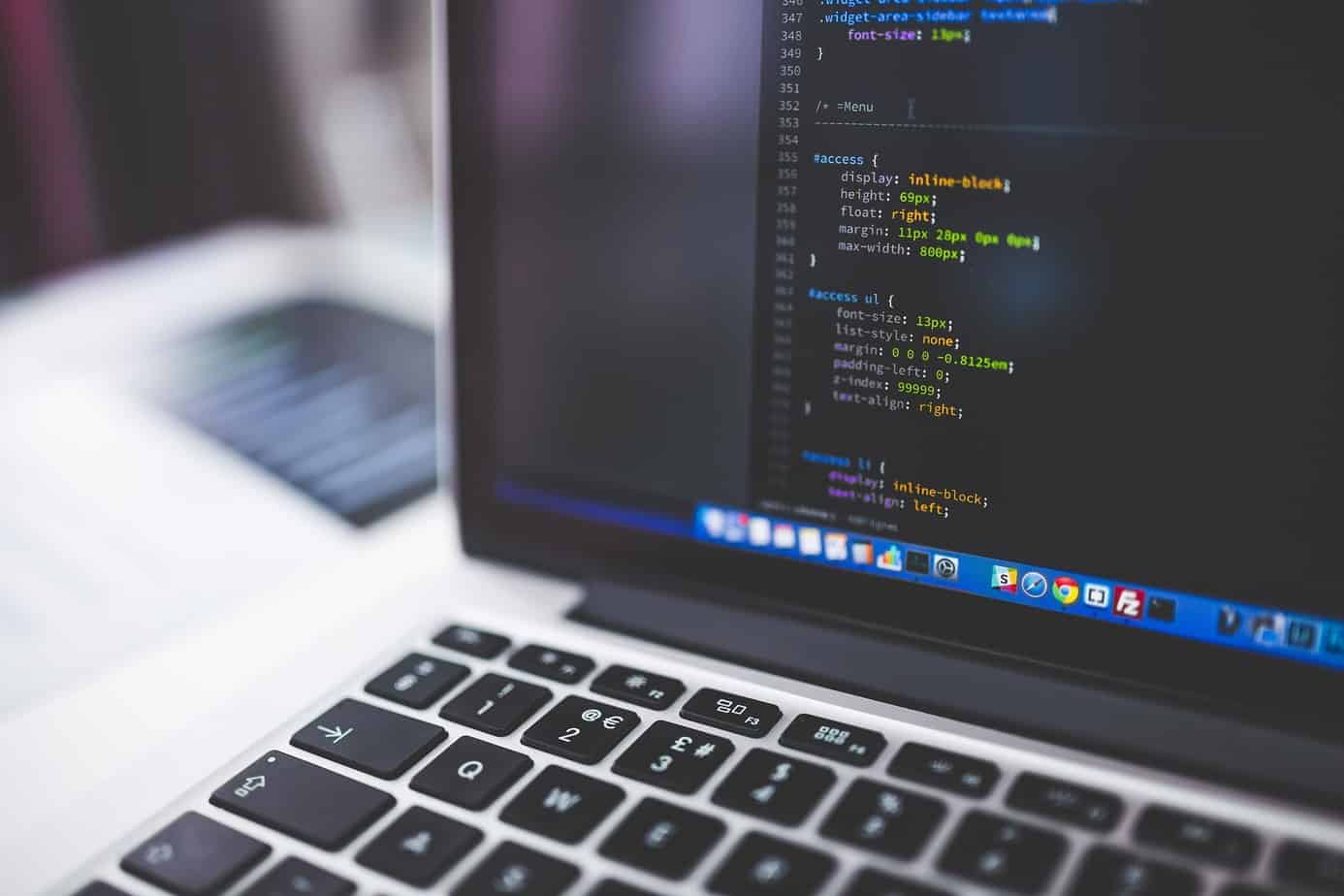 New Technologies that are Bringing in Big ...

Top Smartphone Brands in the Philippines this ...