If there is one term which has served to define the gaming industry throughout 2017, it is interaction. A growing number of gaming aficionados and developmental "geeks" are now seeking out games which provide a highly interactive and malleable experience. In other words, we have come a long way since the initial release of Super Mario Bros. in 1985. Modern technology, wireless networks, real-time communications and truly unbelievable graphics now all serve to define this industry. The obvious question is therefore what we can expect in the coming year and how a handful of approaches will continue to redefine the entire sector. If you have even the slightest interest in interactive gameplay, feel free to read on.

One of the latest trends is for developers to release games which are based off of historical fact as opposed to fictional plots. Many gamers are highly anticipating the release of Kingdom Come: Deliverance in February 2018. Not only are the graphics expected to be superb, but this RPG allows players to communicate with one another, to build their own environments and to chat without the use of annoying HUD images that seem to plague similar games within the genre. 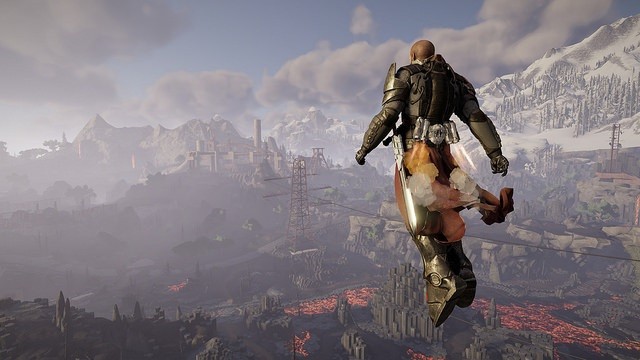 Taking the Boredom Out of Board Games

Although we all enjoy a board game from time to time, these platforms are slowly being overtaken by cutting-edge electronic and wireless technologies. So, why not combine the best of both worlds? Casingdom's Shock to the System board game will accomplish this desire. Poker players are supplied with wireless bracelets that produce a mild (and yet still quite noticeable) electric shock. These units can be activated when a mistake is made, when a player takes too long to bet or even when a bluff is called. Not only will this be a great deal of fun, but the entire concept of immersive gaming has been taken to the next level.

Nerds Rejoice: Taking AI to the Next Level

The role of artificial intelligence has gained prominence in recent years. This is largely due to a massive increase in computing power alongside daunting processing speeds. As a result, players will be interact with computer simulations like never before. This is important, for we need to recognise that the concept of interactive gaming does not necessarily refer to communicating with others via an online connection. On the contrary, players can now create detailed characters, shape their own worlds and combat enemies which will adapt along the way. This provides an amazingly enthralling experience and ultimately, a sense of realism that cannot be matched. Upcoming platforms such as The Evil Within 2 and Elex are both interesting examples of the AI revolution.

VR platforms such as Oculus Rift have existed for the past few years. However, these were notoriously expensive and only a handful of players were able to enjoy their benefits. As with all technological innovations, the cost of these devices has dropped over time. Many feel that 2018 will represent the year when virtual reality is made available to the general public. This is quite interesting, for we should therefore expect to see a number of prominent developers jumping on the bandwagon and a greater number of games being produced.

The progression of the gaming industry over the past 30 years has been truly staggering. This very same sense of evolution continues well into the present day. There is no doubt that the future looks very bright for avid gamers and average fans alike. 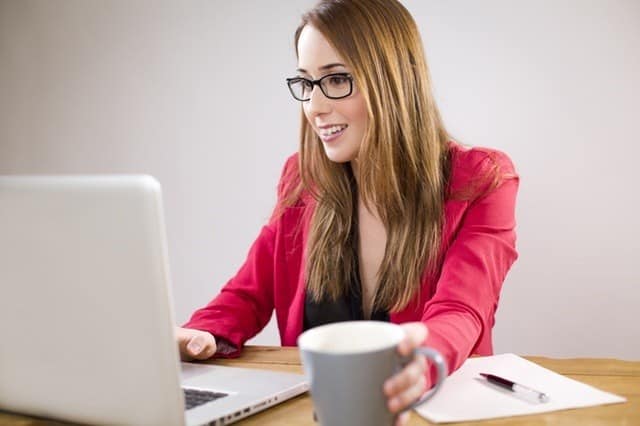 Top Courses to Kick-start Your IT Career 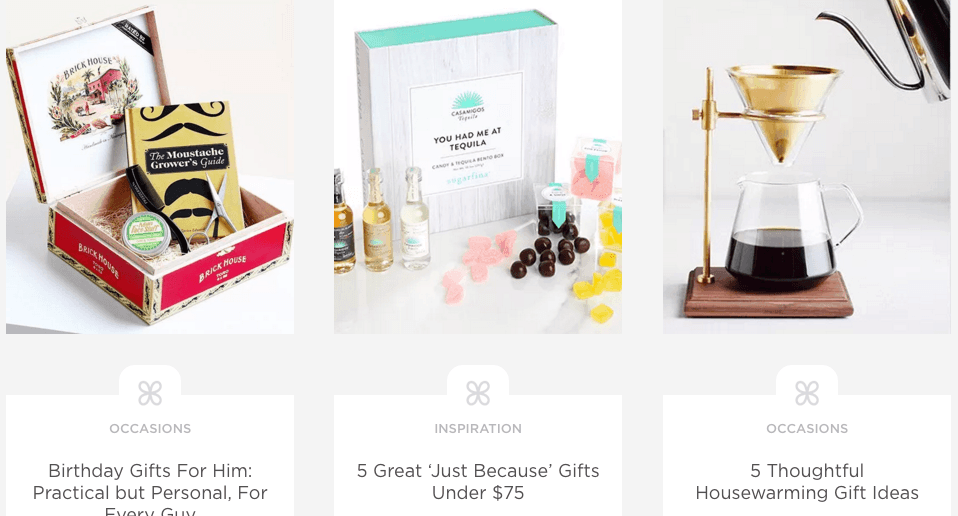