Things To Know when Migrating to a NoSQL Database

So you’ve decided to migrate to NoSQL? Good for you, this is a very positive decision, and it will bring with it many benefits for years to come in so many ways, both big and small.

These days, NoSQL, and particularly apache cassandra databases are generally regarded as de rigeur for the highest level of database applications requiring reliability, stability and security. They can be counted on, and are in fact heavily counted on, by such high-level entities as Apple and Uber for their database needs. This gives you an idea of how rock-solid these platforms are, and how much volume can be thrown out them without a single glitch.

Plan It Right So It Goes Right:

Of course, migrating from your legacy database system to a full-blown up to date NoSQL database is going to require some careful planning.

It’s important to keep in mind that if you are going from a relational database to NoSQL that the data schema doesn’t have to be designed from the very beginning anymore. This of course can be a very double-edged sword if not carefully analyzed. In general you have to avoid the trap of being caught in a hallway with 1000 doors leading out of it, and not knowing which one to take, because with NoSQL, the possibilities can easily be mind-boggling. It’s important to define parameters from the outset and make sure everybody is on the same page as to what is going to be done. 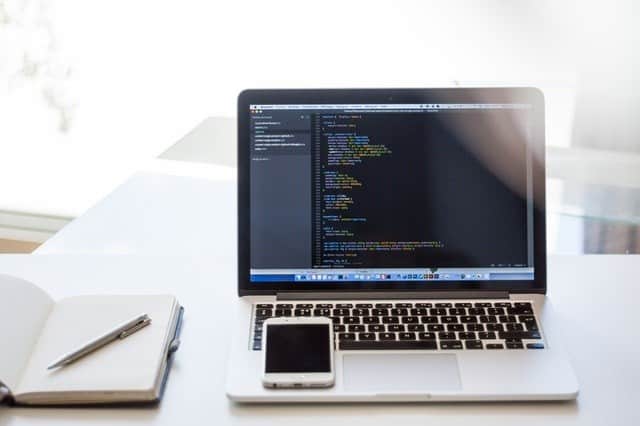 The first step is to make sure everybody has their terms in common. A proper training for NoSQL should always begin with a review of nomenclature. This is true especially because NoSQL nomenclature is pretty unique in the way it functions, so there are conceptual issues here that must be fully grasped if one is to move forward efficiently.

You will find, though, that NoSQL, once properly set up from the beginning, scales beautifully and relatively painlessly, and indeed the initial learning curve is generally considered to be much less than with most legacy type systems.

As always, please feel free to leave us comments in the section below. 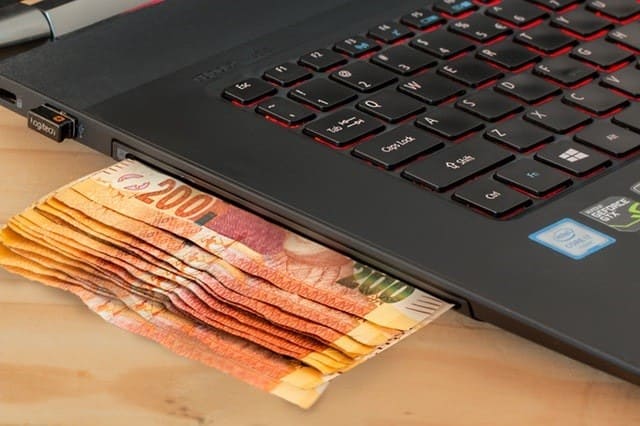 Online Gambling In The United Kingdom On ... 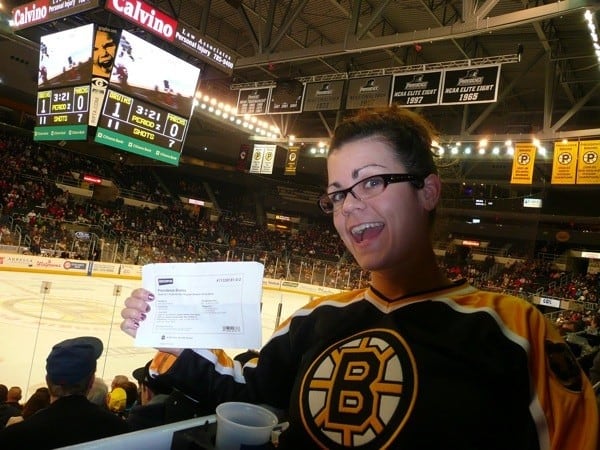 Tips for How to Choose the Right ...