Why Leasing a Private Jet Is Better Than Buying One

Travelling by private jet is the ultimate status symbol of wealth, but if you are still deciding on whether you should buy or lease one, this article will be helpful for you. If you cannot afford your own private jet, you can still enjoy the experience by leasing one. It may not be the same as owning your own private aircraft, but if you frequently travel in jets leasing is a very cost-effective and useful alternative.

There are numerous benefits such as being highly practical and the benefit of cash flow when compared to an outright purchase of a jet. A leasing contract avoids having to part with a very large sum of cash and therefore avoids the risk of investment.

The private-jet world is your oysters if the cost is not an issue for you. However, the purchase of one requires careful evaluation just like any other investment. If you are a regular user, one good thing about private jet aircraft lease is the time you save from sourcing one each time you need to fly. The aircraft will always be ready for you to fly, being just a phone call away.

Ways of Leasing a Private Jet

There are two ways of leasing a private jet:

A dry lease is where you lease only the aircraft with no extras. However, you will either have to be the pilot or have a full crew on standby. Whoever owns the jet only transfers the possession and the legal title stays in their name. The owner provides the lessee with an aircraft, but without a crew.

A wet lease is where the organisation or person owning the jet provides the aircraft along with one or more crew member to the lessee. What’s more important is that the owner also promises to procure the insurance necessary to operate and conduct adequate maintenance.

In a wet lease, no possession of the aircraft occurs making it an exception to a typical lease. In a wet lease, the lessor has operation control only. It includes fuel, insurance, crew and other flight costs.

Benefits of Leasing a Private Jet

Some benefits of private jet aircraft leases include: 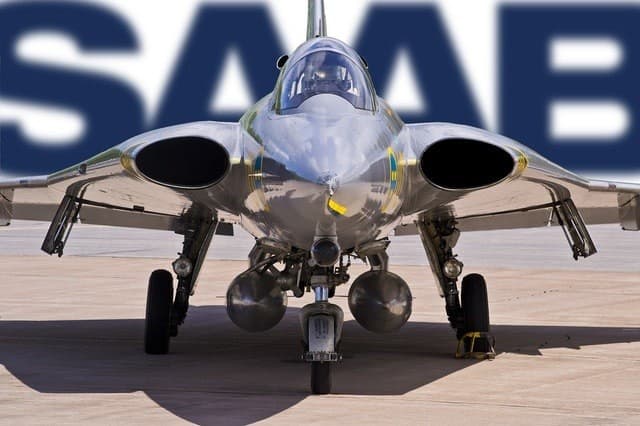 With the growing popularity of private jets, there has been a lot of development and a wide range of ownership, and non-ownership options which have brought private jet transportation to a wider spectrum of society. The increase of variety has raised more confusion in terms of determining which option is best suited to each individual.

Some of the disadvantages of whole aircraft ownership include:

There are two main types of leases:

An operating lease allows you to use an aircraft for a short term such as five to ten years. At the end of the term, you have to return the possession of the aircraft back to the owner.

In this lease, aircraft ownership is effectively transferred to the lessee. Capital leases contain a bargain option and have a lease term of 75% or more of the aircraft’s economic life or payments consisting of at least 90% of the value of the aircraft.

Benefits of an Operating Lease

There are numerous benefits of an operating lease especially in terms of risk management and cost containment. The lessee only has to pay rent for the aircraft rather than paying the purchase price and the rent payments are also often priced down. It includes a pass-through of the tax depreciation benefits that the owner is entitled to take on the aircraft. If the residual value of the aircraft is lower after the term ends, the lessee is not affected.

There are numerous factors that need to be considered when you lease private jets such as the potential distance to be travelled, passenger density, airport access and much more. If you feel the process is complex and need assistance, there are aircraft lease consultants who are professional and qualified to help you navigate the process with ease so that you can make a well-informed decision. 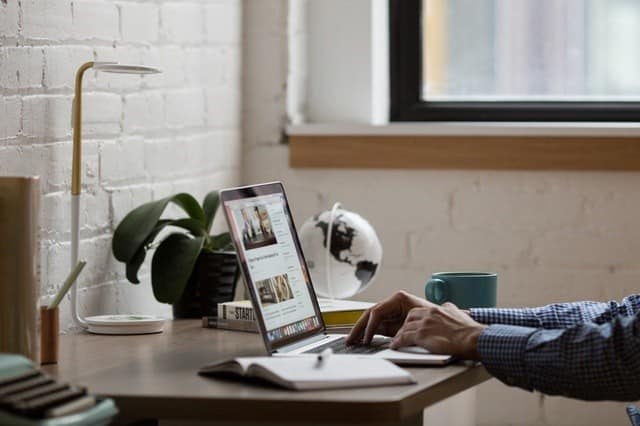 Ways to make your Windows 10 faster 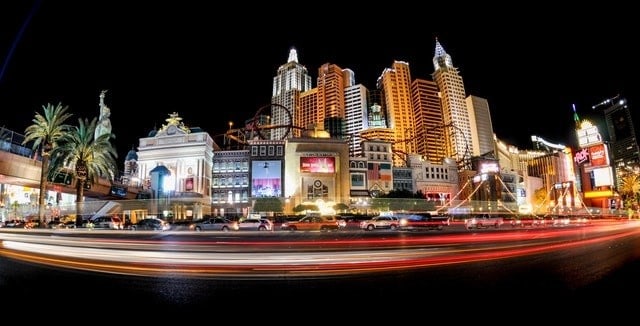