How Women are Breaking into Forex Trading

With the rise of entrepreneurship and the growing number of women who are starting their own business, there’s nothing surprising about a woman saying she is her own boss.  But there is still some bias towards the kind of business that women will be involved in – often parent related, crafts, blogging and similar businesses.  Forex trading is one of those areas that is seen as a male-dominant industry but this is slowly changing as more experts around the world are women.

Part of the reason for this change is that there is now a multitude of tools and online facilities that allow anyone to master the world of forex trading.  Where once, a specific degree and experience was required to get a job in this industry, now people can learn online, use clever tools to advance their skills and set themselves up as traders.

The ability to work from home has helped overcome some of the traditional bias in many financial sectors.  After all, you can’t tell the gender or age of someone on a computer screen so there’s none of the old-fashioned frowns when the trader turns out to be a woman. 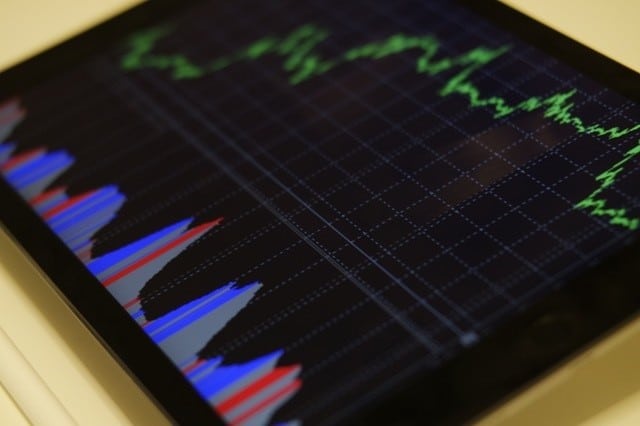 The vast amount of information available for anyone who wants to learn means there is no need to sit in a classroom with a group of guys, learning the same way, at the same pace.  Online video courses and webinars are just a few of the ways that people can learn all aspects of forex trading.  This allows people to learn on a time schedule that fits in with their lives and to focus on the areas that most suit their interests and aptitudes.

There are even a number of impressive, influential figures in the trading world that are women.  These include Ingeborg Mootz – she started trading at the impressive age of 83 and within eight years, had made over 500,000 Euros.  Now aged 93 she is more successful than many male traders of the same experience who started much younger!

Kathy Lien is another example, one of the top forex traders who has also written several top books on the topic.  Both men and women have claimed that her book ‘High Profits in High Heels: Secrets from Today’s Top Women Traders’ has inspired them and learned them a great deal.

A new breed of trader

The ability to use trading tools online without physically being present in a trading firm and to learn whatever you want through videos and online courses has opened the world of trading to a host of new people, many of them women.  And as more women seek to try something different for a career path, those numbers look set to continue to grow. 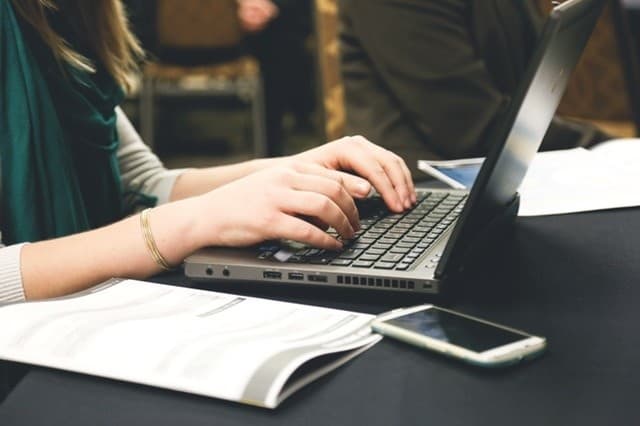 How to Stay Connected to Your Customers