The birth of Wikipedia

Wikipedia turned 15 last year and has shown the potential of what can be done in a positive way on the internet.  The idea started with something called a wiki – a web page that users can edit and add their own content.  In March 2000, Jimmy Wales and Larry Sanger decided to use this format to create a free online encyclopedia that would be a real rival for sites such as Encarta and Britannica.

Originally, the site was called Nupedia and the idea was that it would be peer-reviewed content from experts in their field.  But this was a slow and laborious process that meant the website didn’t really take off.  In 2001, the idea of allowing anyone to write articles for the website was born and could encourage people to discuss the content.  By the time Nupedia was shut down after three years, it had 24 articles and Wikipedia already had 20,000. 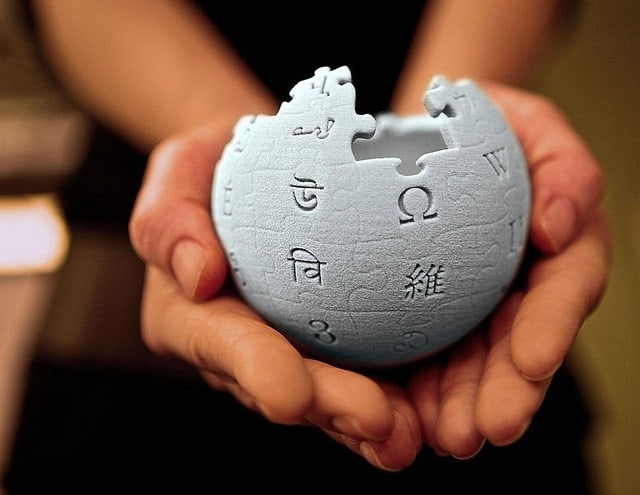 Working alone, Wales wanted to retain control of the website and announced that it wouldn’t show advertisements.  He changed the website to www.wikipedia.org and by 2006, there were 1800 articles being written each day.  By 2013, this has fallen to around 800 but by this time, millions of informative articles were already in place.

In 2015, Google began using Wikipedia for data about people as part of its KnowledgeGraphs.  This would show up information about, say, a sportsperson from their Wikipedia article.  Today, the search engine only uses Wikipedia to ensure the accuracy of its information.

Today, there are over five million English articles along with over 8 billion page views each month and some 120,000 people editing articles each month.  The longest article is the list of law clerks for the Supreme Court of the United States while the article on George W Bush has the most edits (over 45,000).

The concept of Wikipedia has also spawned a movement of sorts, where people gather information together on a topic in a Wikipedia-inspired way.  Casinopedia is an example of such a themed site – it offers articles, insights and a dictionary on casino, betting and sports related topics.  And the original wiki idea is still out there for anyone to use, meaning you can create your own mini Wikipedia on a specialist topic. 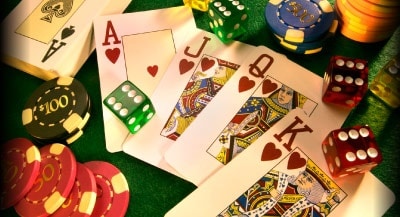 What are the Most Popular Types of ...

How Does One Submit A Resume Through ...