I've always hated the iPod Shuffle (sorry Shuffle fans) because it doesn't have a screen. I love the clip on the back, but the I need a screen to navigate through my music. As you may have heard, Apple released a new iPod Shuffle today that's smaller than an AA battery and lacks a navigation pad. To make up for the lack of navigation controls on the device, Apple has introduced a new feature called VoiceOver that announces the name of your playlists, song, and artist when you press and hold the center button on the earbuds. It also lets you know it's time to recharge the battery.  The navigation controls are now located on the right earbud cord, which means you can't use your favorite earbuds with this device.

The downside to that is that I don't know many people who like Apple's earbuds, and at this point, there are no third-party earphones that will work with this little player. Either way, you're stuck with using Apple's ugly earbuds unless you're willing to buy new ones once they're out.

On the bright side, the player can hold 4GB of music (about 1,000 songs) and is available in black and silver. I'm sure more colors will follow. Expect to pay $79 for what Apple calls "the world's smallest music player."

Anyway, are any of you fans of this new design? Will you be buying one? Let us know what you think of this new iPod in the comments. 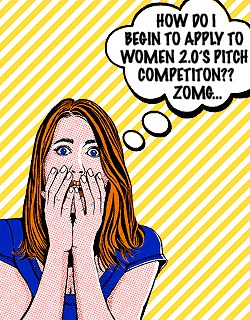