We missed this one at CES, but so did the rest of the tech world except for eagle-eye CNET, who spotted this shiny headset at the LG booth. It's called the LG HBM-530, and it's probably the coolest bluetooth headset I've seen so far.  It almost looks like an earring doesn't it? This purple Swarovski clad earpiece is equipped with an e-Clip ergonic earbud, and includes a carrying cradle. It's compatible with the LG Cu720 Shine, the Lotus,  and other fashionable LG phones.  You can buy it now for $80 at LG.com. 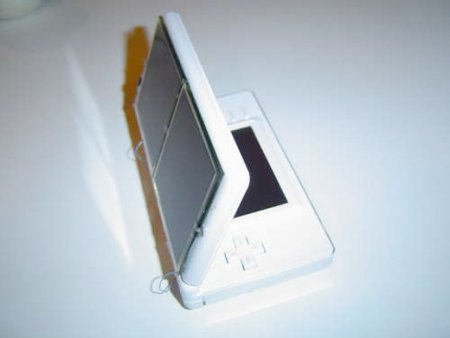