Wii Fit women are a hazard to their living rooms

The Wii Fit balancing board looks pretty tame, but don't be fooled by what you see on commercials, because on study by Sheila's Wheels, a women-only insurance company in the UK, says exergamers are causing millions of dollars worth of damage to their living rooms.  The Telegraph reports that many of the women polled admitted to breaking vases, television sets, and even hurting themselves after getting carried away in their tiny living rooms. Many of these gals are trying to save money on gym memberships, but working in tiny spaces is probably not a good idea either since they could end up spending more on hospital bills or insurance if they're not careful.  I don't have a Wii Fit for the same reason (small living room), but then again, I prefer to get out of the house once in a while and going to the gym is a perfect and healthy excuse. Do you have a Wii Fit? Tell us your worst Wii Fit story. 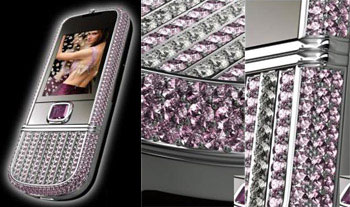 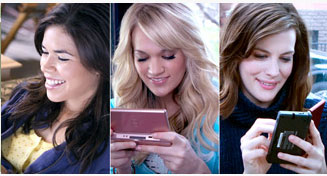