I don't think Mythbusters is going to have to make an episode debunking the idea that cell phones can pop popcorn. YouTubers are posting their own debunking experiments, and even "Good Morning America" did a segment testing of the so-called phenomenon that's just another viral marketing campaign.

The same four videos were posted under new accounts created May 30th by "Kratz1987", "bobtel08", and "benzin513". All four depict the same scene: four phones on a table surrounding a few kernels of popcorn pop when the phones ring at the same time.

The four videos all seem to take place in different parts of the world but their purpose remains unknown. Is this campaign to promote the mobile phones in the video or to scare consumers into not using their cell phone?

Wired spoke to physics professor who says that's never gonna happen because studies indicate cell phones are not injurious. If a phone emitted that much energy, "it would hurt like crazy."

What's your theory? How do you think they make this happen?

I for one would much rather use a popcorn popper machine to pop corn and use my cell phone for just about everything but that. 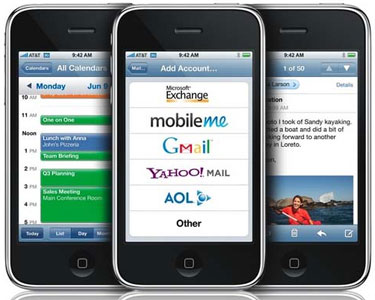 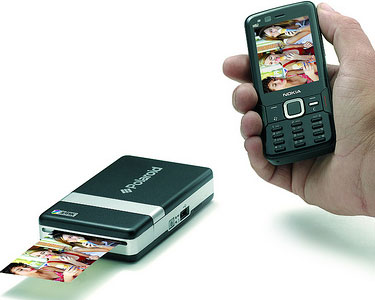