Anatomy of a Machead

Are Macheads as arrogant as they're portrayed in those "Get a Mac" ads? Apparently so! According to Mindset Media, who conducted a survey at of 7,500 respondents at Macworld earlier this month, Macheads tend to be "highly open-minded, more liberal, less modest, and more assured of their own superiority than the population at large." What do you think? <PR Newswire via Engadget>.

AdAge broke it down further in the illustration below: 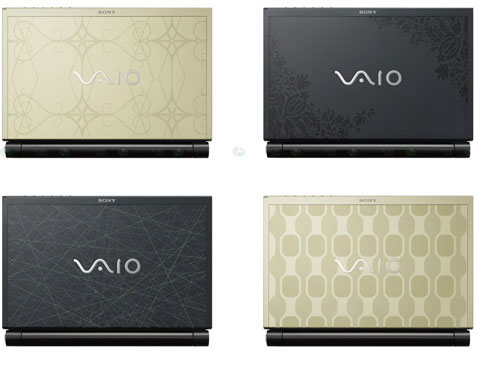 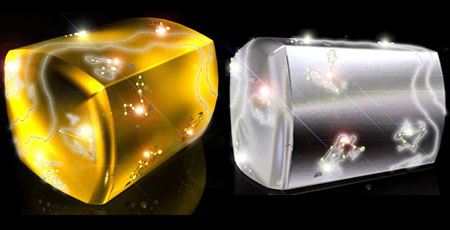