Home›Gizmos›Gaming›What does a console reveal about your man?

What does a console reveal about your man? 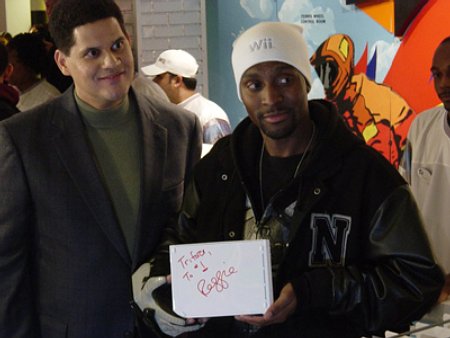 Assuming you're going out with this really great bloke whom your family and best friend love to bits, but there is still one thing that bugs you about him. No, he doesn't go around philandering when you're off for an out-of-town trip, but you sometimes question whether his love for video games is much more stronger than the one he has for you. Better a controller than another woman, I say. So what does your man's video game console reveal about himself?

To sum up their observations in a nutshell, a dude who owns a PS3 indicates an early adopter who has deep pockets, enjoys competition, is loyal and knows how to live it up. As for the person who spends plenty of quality time with his Wii (no pun intended), he has found the perfect balance between gaming and a social life, loves being active even when chilling out to a game, and often looks out for the best deals. Last but not least, we have the Xbox 360 owner who is most probably very serious about his gaming, comes up with one-grunt answers, and is fueled by passion.

As for the person who owns all three? I'll leave that to your imagination.