Home›Blog›How Your Business Can Use Gamification

How Your Business Can Use Gamification

Fads come and go in every field, but few do so quite so quickly as in the tech industry. In the digital and technological world, trends are volatile and buzzwords pop up only to disappear a year later. Whilst gamification may have once been thought of as a fleeting craze, its mass application and apparent effectiveness would sooner suggest it’s here to stay. In fact, the research firm Gartner claims over 70% of the Global 2000 companies have at least one gamified product or application. So what makes it such a popular marketing and UX tool? More importantly - is your business falling behind by not applying gamification?

First of all - what is gamification?

We humans are competitive creatures. We like to make progress, we like to be rewarded. After all, that’s why we’re obsessed with games - be it of the video, sport, party or board variety. After studying our psychological predisposition in this regard, programmer and games developer Nick Pelling coined the term ‘gamification’ in 2002. However, the practise of making boring tasks more fun or rewarding goes back a lot further than the term that describes it.

When did companies start using gamification?

As far back as the 1890s, supermarkets and stores in the US started offering ‘stamps’ for loyal customers. After a certain number of stamps, discounts could be claimed. Similar motivation to collect points could be found elsewhere. In the early 1900s, toys in cereal boxes became a reason to stick with certain cereals. When the cereal box toys were collectible (belonging to the same series), the motive to buy from that particular cereal brand increased. The satisfaction of progressing within one’s collection became part of the cereal-buying experience.

Fast forward to the 70s, when it became trendy for workplaces to experiment with games and sport-based models to motivate employees. Playful team competition was encouraged, where the prize could be a bonus awarded to the sales team who ‘sold the most’, for example. In the 90s, American Airlines introduced the first ever ‘frequent flyer’ program, which not only allowed flyers to collect points, but - more interestingly - allowed the customer to choose their own reward from a selection of perks. 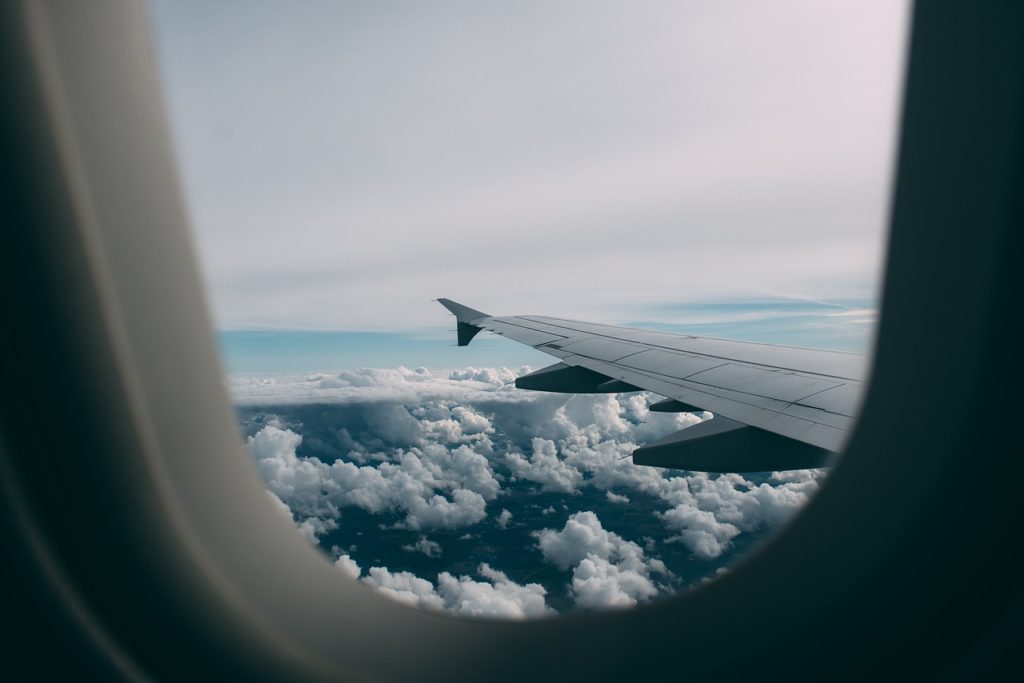 How has gamification changed today?

The concept of gamification remains the same - the difference being that the practise now has a name, and that its application has become more broad, advanced and entertaining. Governments have started experimenting with rewarding citizens for good behaviour in society, such as cashback and coupons in exchange for recycling. The benefit of using gamification in education has also now been realized, and the concept is widely applied in classrooms. Modern examples of how gamification is used to motivate people can be seen in apps like Duolingo (which makes language learning an addictively satisfying experience), Geocaching (which makes hiking and exploration extra fun), or any number of weight loss and fitness apps which not only track progress in relation to weight loss goals, but through ‘tasks’ to be completed - like getting enough sleep, drinking enough water, and doing certain exercises.

How can I apply gamification in my business?

There are countless ways you can apply gamification to your internal business structure, website, services or products. The main thing is that you consider ways to incorporate gamification only when you are clear about your objectives. Gamification should have an intended purpose, desired effect and target audience in mind. Remember - your employees and customers are not puppets, they are ‘players’. Put yourself in their position if you want to imagine what will genuinely motivate and inspire them. Below are some purposes and applications of gamification, with examples of the concept in practise.

One of the best examples of gamification is the fantasy role-playing site Chore Wars. Here, house mates, couples or family members make their own characters and enter a fictional RPG world. By completing certain chores in real life (that have been given pre-assigned points value in the game) a player can collect points, ‘level up’ their character and progress within the fantasy world. In other words, taking out the trash or doing the dishes can result in points with which to buy new items, or access to new adventures. Think about a boring but necessary aspect of people’s lives. What could make it more interesting? Whether you want your employees to complete mundane paperwork on time, or to make snow shovelling more interesting - smart gamification is usually the solution.

As mentioned, some employees perform better when there are extra perks to be claimed. Others are simply motivated by competition, whilst for others gamification will make no difference at all. One thing to consider before you bring gamification into the workplace is that any competition has to be fair - and not favour a particular ‘type’ of employee (i.e., the extrovert, the introvert). This way, everyone has a chance to win. Secondly - think outside of the box to avoid patronizing your employees. Being ‘Employee of the Month’ might delight some people, but others may prefer the chance to influence monthly charity donations by reaching KPI targets. The integral question is; what motivates your employers? How to motivate them will follow after that.

Give your customer or client a reason to stick with you besides your excellent product or services. Sometimes a strong product or service is enough - but what about when several business offer virtually the same thing? What will encourage a customer to stick with one particular shoe shop or dentist when there’s any equally good one just down the road? Does price become the main determining factor here? In some cases, yes - but there are also studies which suggest loyalty plays a big part too.

Imagine yourself in a situation whereby you’re considering whether to get a vanilla latte at Starbucks or Dunkin’ Donuts. The coffee shop for which you have the six-time stamped loyalty card will probably be the winning choice (one more stamp and you get a free drink!) Take PlayFrank, an online casino in the UK. One of the games they offer is Lightning Roulette - however this casino game is not specific to PlayFrank. Dozens of other online casinos offer the same game, so PlayFrank motivates players to choose their platform by offering an array of additional perks, alongside an added layer of gamification which allows the player to progress and collect awards based on what, and how, they play. 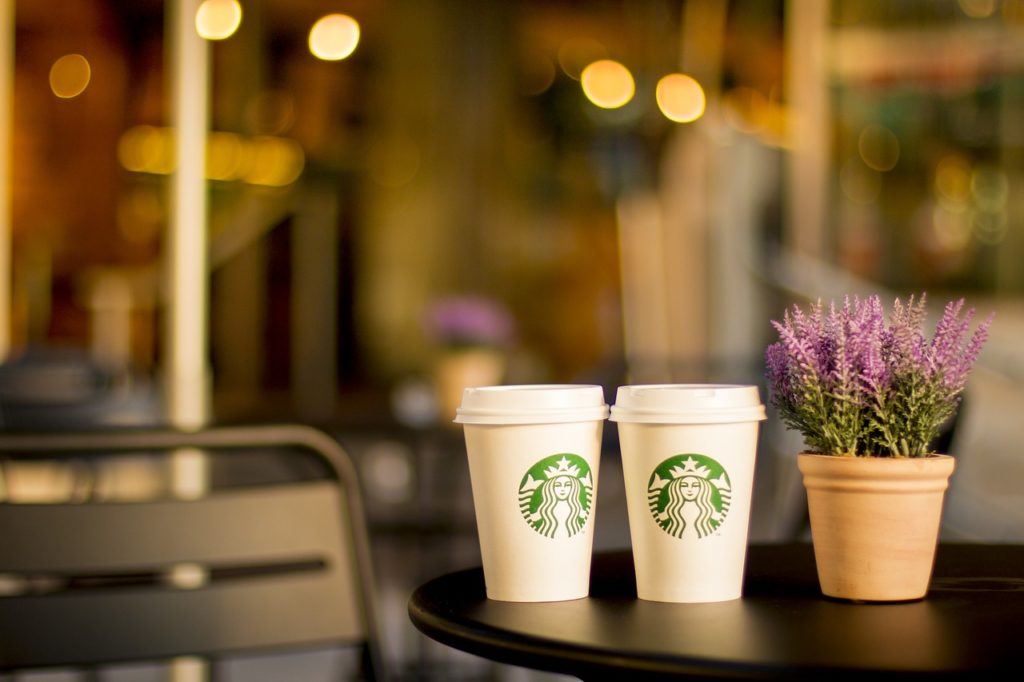 Whether it’s virtual ‘badges’ on an online dashboard, or physical items that have been purchased rather than earned; having more than one of something has been shown to increase the likelihood of an individual buying or collecting more of the same thing. Some people collect to ease anxieties, others do it for a sense of achievement. A few psychologists even suggest it’s connected to our primal survival instinct of accumulating things we consider to be of value. Regardless of the reason, the humanistic desire to collect can be used to your advantage when considering how to motivate and influence behaviour.

Instill a sense of satisfaction from progression

That feeling of hard work paying off is priceless - so why not treat your customer, clients or employees to it? When designing a system that seeks to reward different types or degrees of work, make sure that there’s a visualization of the individual’s progression - for example with a progress bar. This way, the user can see how long remains until their goal, regularly be reminded of their goal, and get a boost of satisfaction every time they move closer to the finish line.

As evidenced by the above examples of gamification, there are countless ways in which you can apply the motivating concept for various purposes - from improving employee welfare, instilling loyalty and driving sales. How can your business start to use gamification, or improve its existing models? 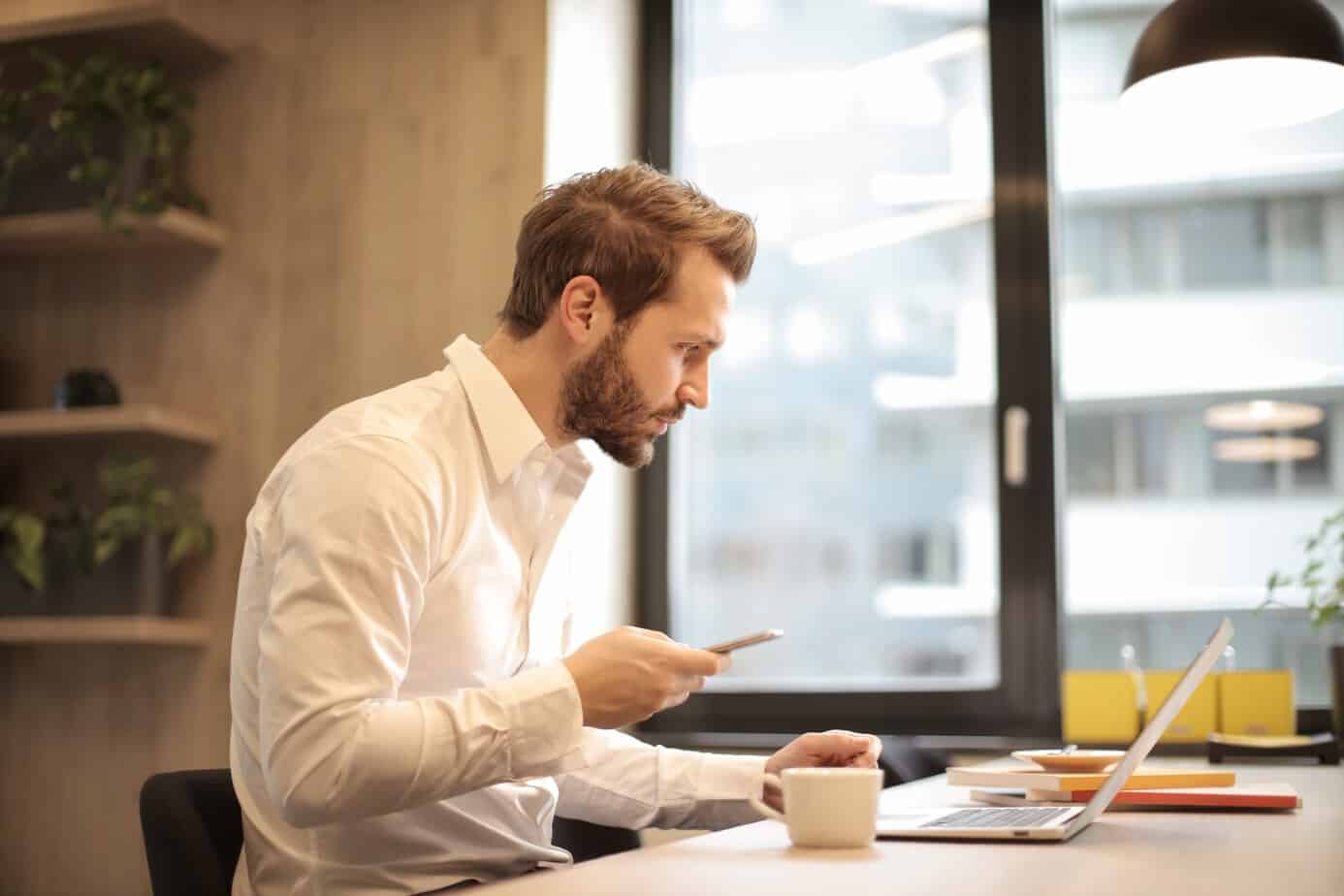 4 Ways to Improve Your Cyber Security ...