Electronic waste, or e-waste, is a growing problem. The ecological impact and footprint of smartphones, in particular, is shockingly bad, from extracting raw materials to build batteries and parts to the transportation of devices across the globe to the wasteful packaging process. Not to mention the health of workers and their overall social consciousness and treatment. So how is this part of the tech industry leading the way toward a more sustainable future?

While many major smartphone companies turn a blind eye to their environmental impact, some sustainable manufacturers and brands are doing what they can to eliminate e-waste. Here are six ways smartphone and phone accessories companies are becoming more sustainable.

#1 Compostable Phone Cases and Other Accessories

Protecting your smartphone with the right accessories can prevent it from breaking, ultimately extending its life and keeping it out of the landfill. While there are many ways smartphone companies themselves are becoming more sustainable, there are also companies that make eco-friendly smartphone accessories. For example, Pela Case offers compostable phone cases as well as AirPods covers. So when you need to protect your new iPhone 12 with a sustainable iPhone 12 case, it not only prevents a cracked screen, but the case can break down in the earth without releasing harmful chemicals and creating micro-plastics that often reach our waterways.

Some smartphone companies are trying to cut down on the mass production of their phones. And while mass production of smartphones primarily lies with the consumer demand, some smartphone companies are adding a deposit to the purchase, which encourages customers to bring back their phone once it’s at the end of its life. Shiftphones is one of the phone companies taking this step toward sustainability. Customers are charged an equipment deposit, motivating users to return the phone instead of dumping it in their trash. 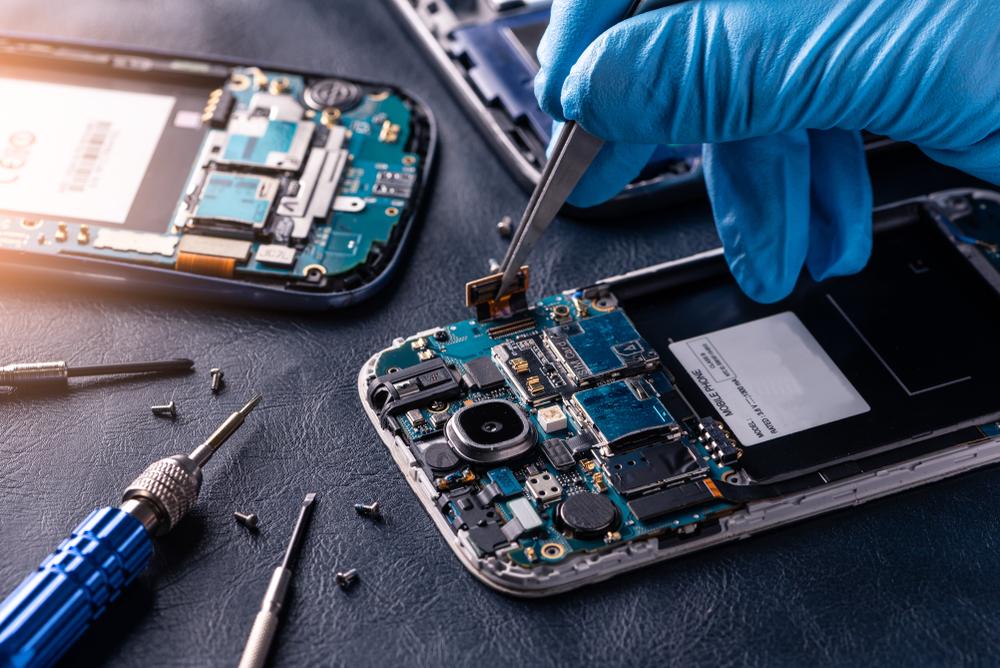 The display and battery are the weakest parts of a smartphone. Display screens break on impact, and the battery simply wears out from its chemical aging processes. However, one would think these parts would be easy to self-repair at home and relatively cheap.

Samsung once gave the ability to manually remove the back cap and replace the battery for relatively cheap. However, since the Galaxy S6 came along in 2015, Samsung swapped the eco-friendly battery option with non-removable wireless charging power.

That’s not to say that all is lost. iFixit’s Smartphone Repairability Scores offer a glimpse of what phones are easier to repair than others, based on a scale from one to 10. However, you will generally find that the big players like Huawei, Samsung and Apple are ignoring this sustainability factor, while alternative underdogs like Shiftphones and Fairphones are scoring higher when it comes to parts replacement.

#4 Offering a Fair Cost for Parts

The repairability score also takes into consideration the cost of parts. If you noticed a trend of lower scores in the Apple and Samsung devices, you have a good eye. Smartphone manufacturers like Apple and Samsung offer their spare parts at much higher prices because they can. They have a monopoly on the spare parts market, which is poorly regulated. And, to compound the issue, only within the warranty can a phone be repaired, leaving many consumers high and dry, unable to afford the spare parts or to think they’re better off buying a completely new phone.

However, some smartphone companies want you to repair their phones and try to make it easier for you, too. Swiftphones, Fairphones and even some OnePlus models are designed with different components that can be easily replaced and repaired at a local shop. Even when the warranty has expired, you can still find non-proprietary parts that work with all kinds of models. 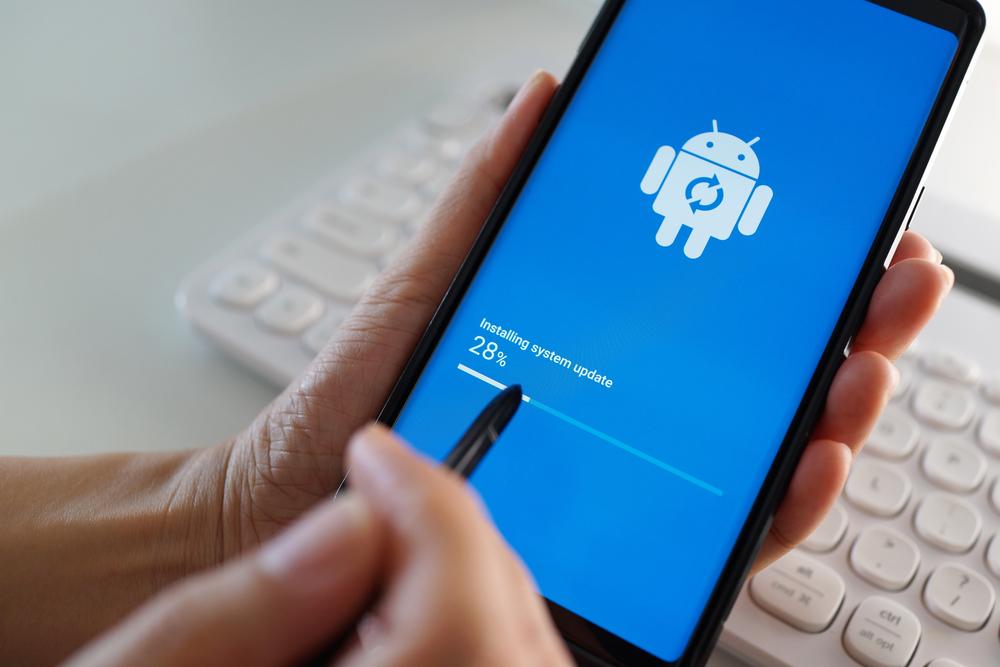 While many smartphone companies require you to update their operating system and software consistently, others are a bit more relaxed. For example, with smartphone companies like Shiftphone and Fairphone, you can choose to install an alternative operating system without voiding the warranty. For example, the Shift-OS is offered in a light version without Google services.

Many smartphones simply have an official update stop. But when you choose a Shiftphone or Fairphone, even an older device can still receive patches long after. Purism, a U.S.-based start-up, offers the Librem 5 smartphone that offers openly documented hardware that allows you to control what is in the device. Unlike HTC HD2 smartphones, you have full transparency on the data. While the Librem 5 is not directly focused on sustainability, it offers a new type of freedom, allowing consumers to control the device and improve it so they keep it around for a while.

Since universal parts are hard to come by, making it tricky to repair something like an iPhone or Samsung, it makes a device seem obsolete as soon as it breaks. If an iPhone breaks out of warranty and the spare parts cannot be produced by any other manufacturer, it leaves the user nowhere to turn. With exorbitant prices on parts, the average consumer finds it easier to simply replace the smartphone altogether.

Furthermore, many consumers are simply tired of the chase and turning to more affordable phone manufacturers. While top models are creating surcharges for new phones and every minuscule repair, other brands are offering entire phones for the same price as a new screen, creating more waste in the long run.

However, when smartphone companies like Shiftphone and Fairphone offer a device intended to last a long time and with easy-to-find parts, it could replace two to three phones.

What the Consumer Can Do

Ultimately, consumers play a huge role. Not only should we take responsibility for simply donating or disposing of smartphones correctly, but we should realize we play a part in choosing our devices in the first place. Supporting sustainable smartphone companies and smartphone accessories creates consumer demands that major players are missing. By putting your money into a more ethical, eco-friendly company, they’re sure to notice. 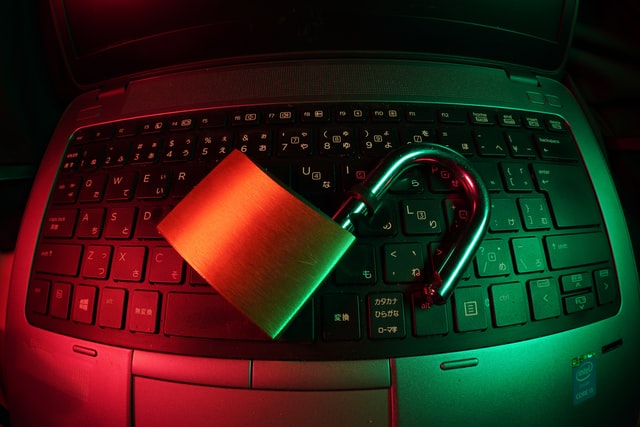 What are the Most Common Threats to ... 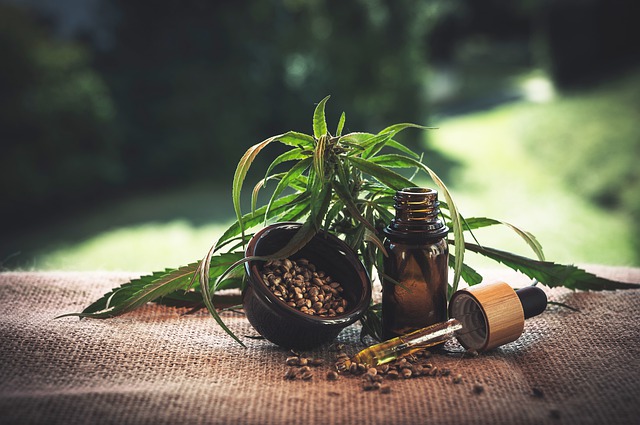