With the dawn of the #MeToo movement and Fourth-Wave feminism, you could be forgiven for thinking that the internet was on its way towards becoming a safer space for women.

In fact, this is far from the truth. A recent survey by Amnesty International, ‘Toxic Twitter’, surveyed female Twitter users across eight different countries. It found that nearly a quarter of all the women surveyed had been subjected to some form of online abuse.

Another study conducted by the Pew Research Center found that women are more than twice as likely as men to experience harassment online.

The stats get worse for women in the public eye. Another Amnesty International report, ‘Troll Patrol’ looked at the Twitter accounts of 778 female politicians and journalists throughout 2017. Over the year, these women received 1.1 million abusive tweets between them. That’s one abusive tweet every 30 seconds. Women of color were particularly targeted, with black women 84% more likely to receive cyber abuse than white women.

Disappointingly, past advice for women looking to protect themselves against such abuse has been mostly centred around self-censorship. Female victims of pile-on attacks and doxing are often advised to remove themselves from social media or public debate.

We don’t believe this is necessary. There are plenty of ways we can protect ourselves against cyber abuse, without silencing ourselves in the process.

Here are our top five tips for staying safe online.

After disabling geolocation on your phone, consider disabling automatic syncing too. This will prevent any sensitive content or data being uploaded to Cloud or Drive where it is more vulnerable to breaches. The same goes for your webcam or built-in cameras, which should be covered or turned off when not in use to prevent hackers gaining access.

If you find lots of passwords hard to remember, use a password manager like LastPass to create and keep track of strong, secure passwords for all your accounts.

Always trust your instincts. If you are receiving any contact online that makes you uncomfortable, don’t be afraid to block that person immediately. You are not being impolite for blocking them, they are being impolite for making you uncomfortable. If they take things further, or you receive any threatening posts or messages, always report them straight away — both to the platform’s support and to the police if necessary.

VPN stands for Virtual Private Network. Usually downloaded directly on to your device, a VPN will encrypt all of your online traffic as well as rerouting it through a specialised server in a different location. Not only does this ensure your data is kept private and safe from hackers and other cyber threats, it also means your real location cannot be detected. 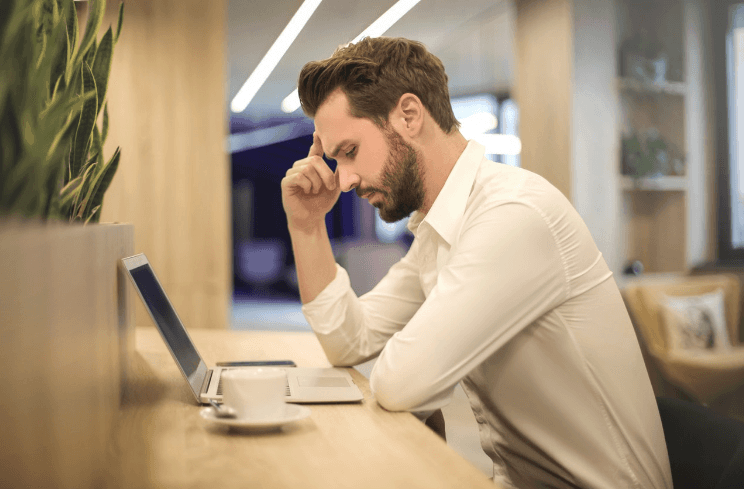 Top benefits of having a virtual phone ... 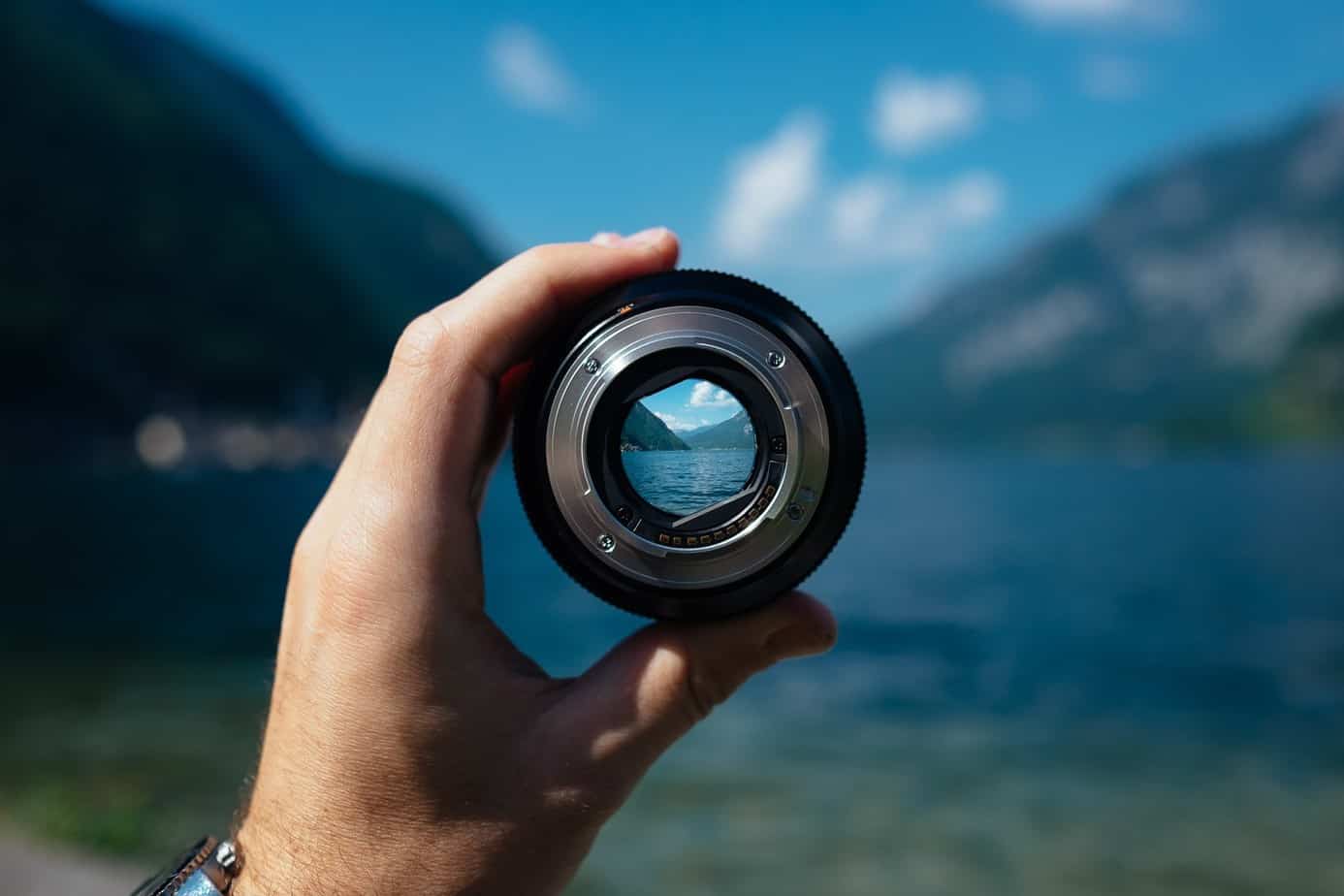 Navigating the Gambling World in 2019