There's already so much being said about how e-commerce and digital products are starting to turn old retailers obsolete and how automated shopping is going to be coming, and in China it's already taking form. Some grocery stores there already have robot powered shopping carts that practically follow the customer and speed up the checkout process faster than most US grocery stores, but now it's also possible for people in rural areas that are barely accessible by regular transportation to receive deliveries. That's because one e-commerce company, JD.com is already using drones for delivery. Yes, that means anyone who has a mobile device or internet connection in anywhere in the world could theoretically receive a delivery from that company.

Richard Liu Qiangdong, the founder of JD has net with some criticism for investing a substantial amount in drone delivery. Some experts have said the company's bottom line is suffering from the cost to use drones and needing to build up its customer base to surpass Alibaba, its rival retailer. Qiangdong admits the ROI on using drones has been a little slow coming in, but he believes his company will be well ahead of the curve by the time drone costs come down, and Alibaba which doesn't currently use them may regret not investing in them.

Richard Liu Qiangdong has certainly proven to be among China's top innovators and businessmen today, but he had to go through some trial and error to get there. Born in China in 1973, he was a academically astute and was able to gain admission to Renmin University in Beijing, a school that many Chinese government leaders such as Liu Yandong and Ma Kai have attended. Qiangdong often points back to his endeavor to start a restaurant business as his entrepreneurial beginning. It failed and he had to pay off debt he accrued in doing so, yet in the end it would work out for the best.

Qiangdong completed his degree in sociology, but he had also become adept at computer programming with additional side courses, and for a couple years he managed a team of programmers for the Japan Life company. In 1998 he and his then girlfriend got into the business of selling advanced hardware including magneto-optical equipment, and that led to the start of his new business, Jingdong. For a time the company's main sales came from computer electronics, and Qiangdong opened multiple stores, but then an epidemic known as SARS became very rampant in 2003, and many businesses including Richard Liu's had to shutdown for some time. But he decided instead to start turning it from a brick and mortar business into an e-commerce business about that time, so he rebranded the company to JD.com and turned his sales focus to online customers.

Richard Liu added more products to JD's inventory, and soon he had built an immense delivery network across China. Later in the 2000s as it grew and Alibaba was also competing with it, Qiangdong decided to take it from private to public and allowed Tencent Holdings to buy a significant portion of the shares. JD has shares that can currently be purchased on the NASDAQ, and Qiangdong has actually been slowly selling off his holdings though he continues to act as CEO. Qiangdong is interested in partnering with American retailers and expanding his company's footprint into North American markets, though he admits it could be a slower process with President Trump's tariffs in place.

Guaranteeing User Satisfaction in the Era of ... 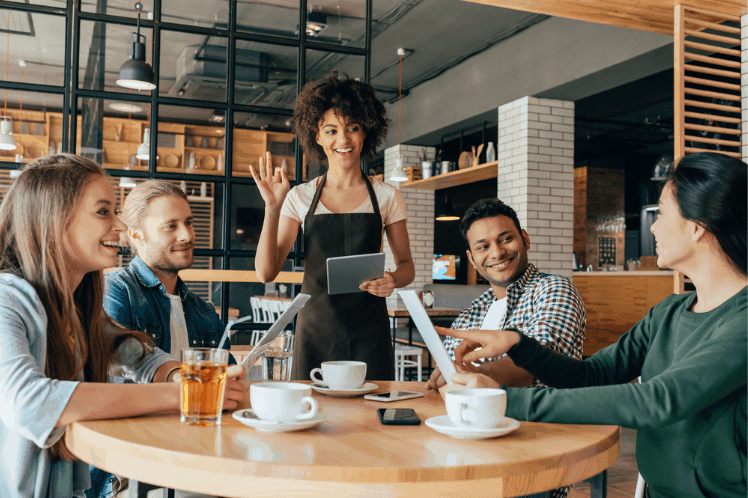 How To Counter People-Pleasing Tendencies