Samsung’s mobile boss DJ Koh has confirmed that the company will launch its flagship phone Galaxy S smartphone next month in Barcelona at Mobile World Congress. This announcement was made at a press conference during the CES trade show in Las Vegas. It is not yet confirmed that the new flagship phone will be called Galaxy S9 but any name other than that will be a new thing to hear. Did you know on your galaxy you can do download the best online casinos and great time of your life

Koh didn’t share much additional information about the phone, besides the fact that the phone’s sales date will be revealed at the launch event in February as well. There are lot rumors about the S9 going around, it is said that it will come with a 5.8 inch 1440p OLED display and 6.2-inch display for the S9+, an iris scanner and 64GB of memory. It is also said that it has a vertical positioned dual camera (with a fingerprint scanner underneath), 6GB of RAM and a Snapdragon 845 processor or the newly announced Exynos 9 Series 9810. The gif of its camera working is pretty incredible just like a DSLR, a set of miniaturized aperture blades open and close to the changing light levels. With the understanding that the Galaxy S9 is likely to look a lot like the Galaxy S8, this means that the earpiece now doubles as a second speaker.

The latest flagship of Samsung, the Samsung S8 and Galaxy S8+ was unveiled at Samsung’s own “Galaxy Unpacked” event in March 2017 before putting the phone on sale in April the same year. Normally the company reveal its latest top-end smartphones at the Mobile World Congress. This is a major conference for the mobile industry. This year’s MWC is going to take place from February 26 to March 1. So this is when we are expecting to see the unveiling of Samsung’s new flagship. We hope the new Samsung has features that make real money online casino gambling  more enjoyable. 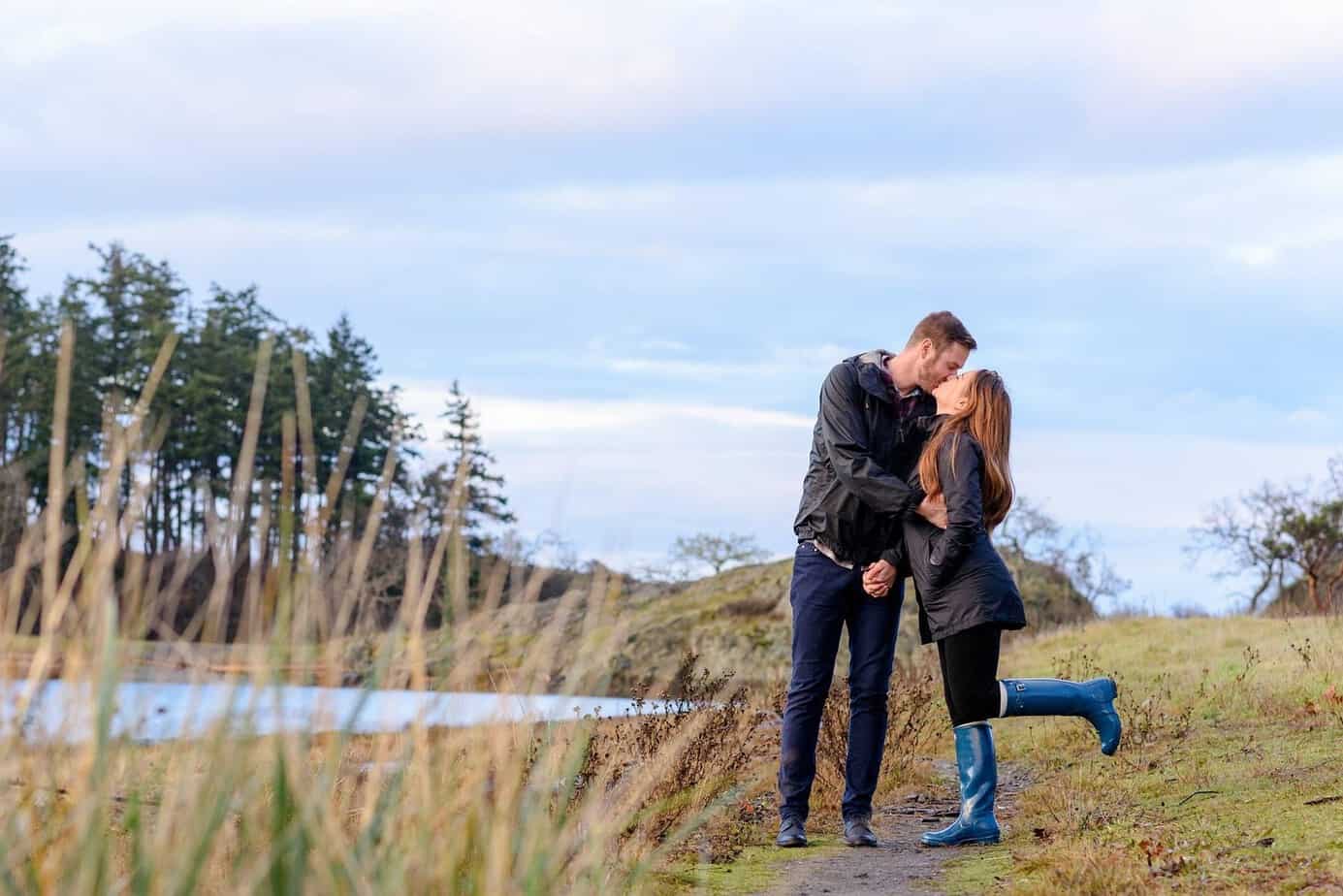 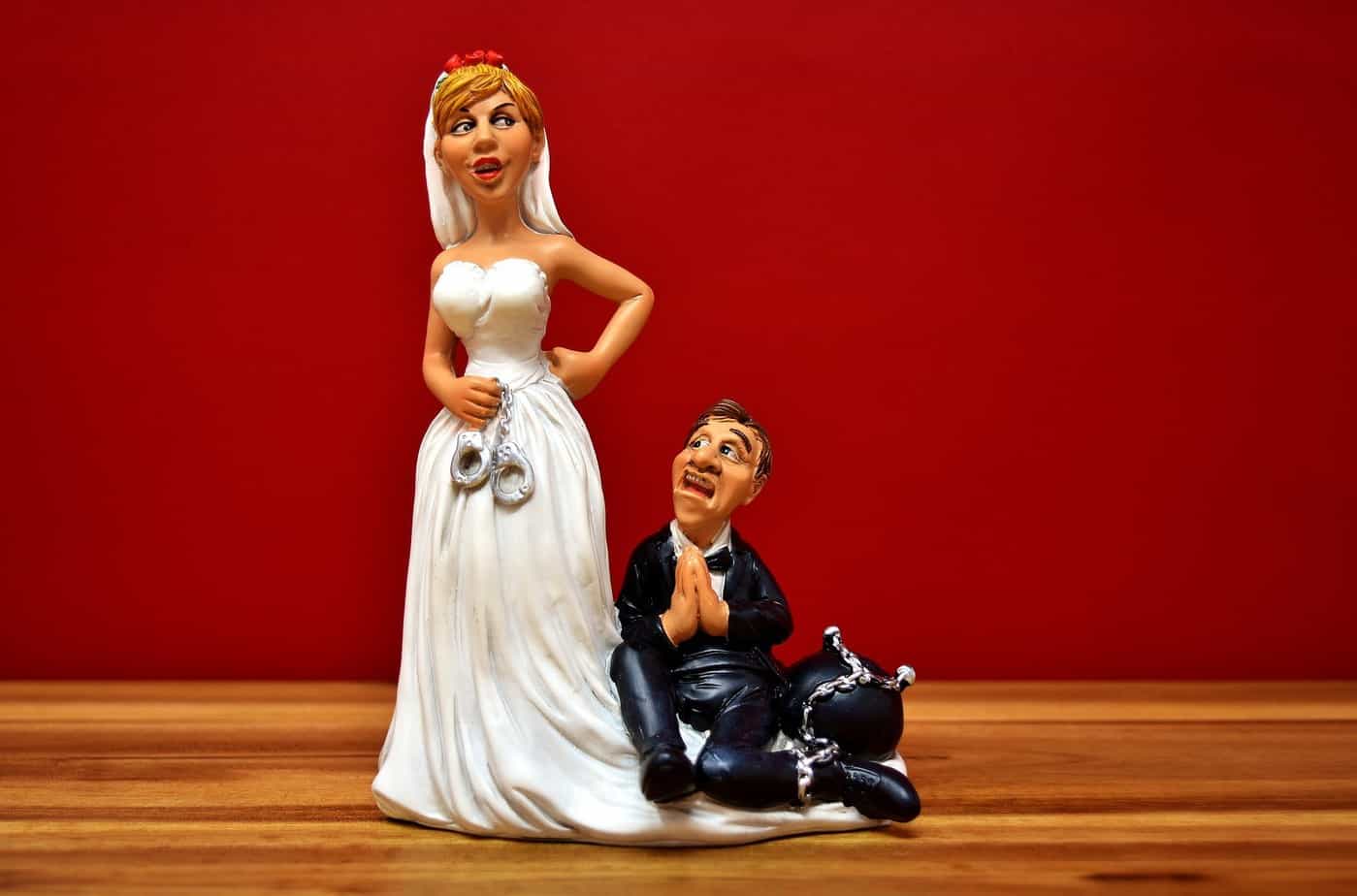 Things to do Before Getting Married