It’s only been a few decades since television shows such as Beyond 2000 made waves across the world with its innovative and somewhat bizarre approach to what things might look like in the future. But this is no longer just fantasy and artistic impressions, as the age of technology is finally something current generations are experiencing. With about 68% of workers believing that technology has made them more productive, it’s only natural that this would extend to other areas such as the daily commute.

The Future of the Roads

Apart from stellar technological advancements planned - and currently in force - in cars, drivers can also look forward to neat features on roads of the future. From motion-sensor lighting that lights up and fades with the approach and departure of cars, to glow-in-the-dark road markers and lines, the near future promises to have safety as a top feature. Commuters can also look forward to electric priority lanes and even solar powered roads as part of future roll-outs. 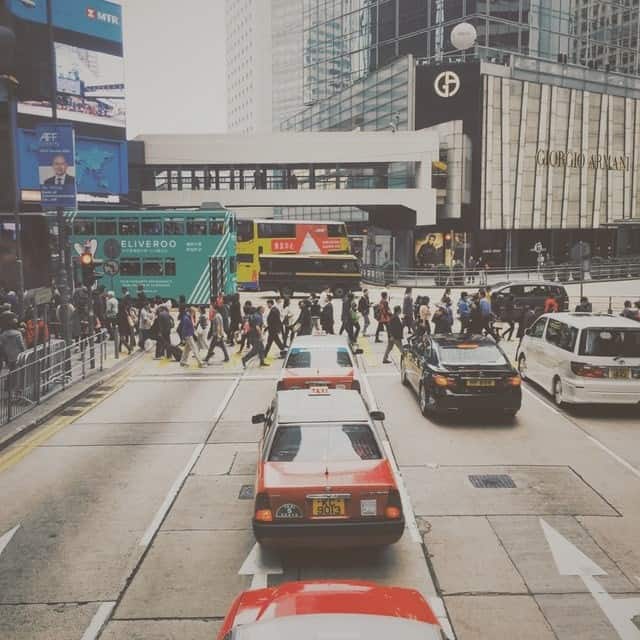 According toBill Busbice, the future of the daily commute is already here thanks to technology close to his heart. Technology that is already available such as driver assistance and logistics management make it the ideal companion on the road. The driver assistance portion takes a look at the driver’s reaction times and eye response to determine fatigue. This is helpful to those who are looking to take the long road head-on, or who have a late daily commute from the office. This makes it superb technology for shift workers and truckers.

It’s Not All Autonomous and Remotely Powered, Is It?

Good news for those who were afraid the roads and cars of the future would just be simple designs with a single control center to get all commuters from A to B. The environment will play a big role in the car of the future and obvious measures to cut down on the carbon footprint will dominate future designs. But that does not mean car designers have to remain neutral and without imagination. Some of theconcept cars of 2050are pretty forward-thinking and will give commuters the desire to take a second look.

Technology paves the way for fresh new ideas to come to the surface and when it comes to commuting, it needs to be efficient and affordable. The current infrastructure is transformed with bursts of technology to aid the driver without limiting their style or comfort. What the future holds can only be exciting, as concepts are constantly put to the test. 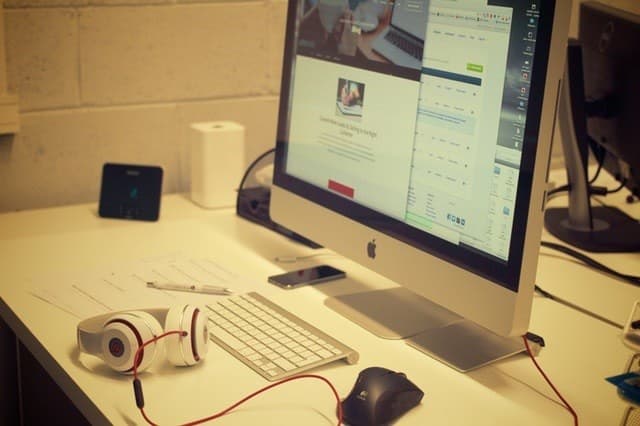 How To Avoid Bad Hosting Providers