Since Stanford University set up the first known video game competition in 1972, the eSports industry has flourished into a hugely successful phenomenon. According to Newzoo’s report, revenues in 2017 are estimated at $696 million – that’s a 41.3% rise since 2016 with the North American market in the lead with $257 million. The almost equal distribution between enthusiasts and occasional viewers in relation to global audiences - expected to reach 385 million this year - unfortunately differs quite a bit from the figures reflecting participation by gender. In 2016, 19% of US enthusiasts were female as opposed to 81% of male fans. Nevertheless, times are changing. Women enter the industry with more confidence and awareness of the hurdles ahead, ready to prevail.

Gaming news providers like Kotaku praised the first woman player to win a place in the League of Legends Championship Series (LCS) in 2015. Maria “Remilia” Creveling, dubbed “Thresh Goddess” for her mastery of the video game’s most notoriously difficult champion, is but one of a handful of female figures distinguished for their contribution to competitive gaming.

Considering the popularity of this particular MMORG, one would think that among the numerous teams Bets.io is currently taking bets on, all waiting to battle it out at LoL tournaments within the next few days there would be female players to be found. Dig deep enough and you might come across one of the eleven top earners, starting with Creveling at a total of $6,346.67.

Stephanie Harvey, also known as “Miss Harvey”, a professional Counter Strike: Global Offensive gamer, as well as founder of MissCliks and former game designer for Ubisoft Montreal, is another woman earning her stripes – $21,305.25 in total winnings – despite the negativity prevalent in this male-dominated field. Suggestions offered by her as to how gender diversity in gaming can be promoted are available at The Next Web, including the continued commercialization and development of female-only tournaments that allow more and more women to compete, comfortably and unobstructed, before joining mixed gaming teams. Additionally, the lagging coverage of female talent and playing techniques is something that can be reversed in order to familiarize audiences with the capabilities of female players.

Jorien van der Heijden, aka “Sheever”, grew from an amateur gamer to a commentator, interviewer and host. The Guardian goes on to elaborate the broadening range of opportunities that women are increasingly eager to embrace. Natasha Jones is president of the University of Manchester eSports society and is aiming for a career as an events organizer. The eSports Observer elaborates on the scholarships abounding in the US - with Robert Morris University having initiated and granted 35 of them in 2014 - and the considerable difference they are making in normalizing not only competitive but also gender inclusive gaming.

Communities, whether live or online, as well as social ventures is key to reshaping this aspect of the entertainment industry into a unified force of fantastic virtual adventuring. Figures related to the 2017 Intel Extreme Masters (IEM) World Championship revealed the 255 million impressions were generated on social media, which shows that a strong communicative foundation is already set. Visibility and acceptance of female gamers’ true worth is now more achievable than ever. It will not be far too long before more of them take their rightful places as eSports champions beside their male colleagues. 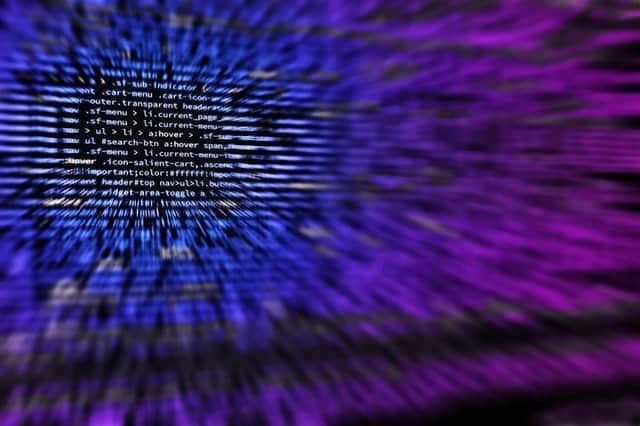 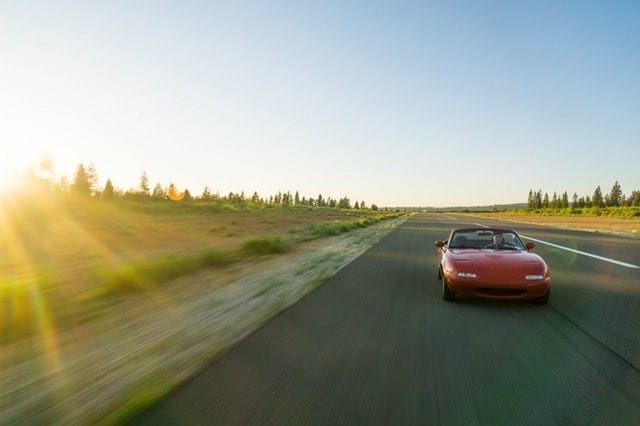 Buying Your Teen That First Car