The Best (and Worst) Games for VR Headsets

The world of VR headset gaming is set to revolutionise both the industry and gaming culture. With the technology constantly improving, classic games are getting VR reboots whilst new games are being created specifically for the VR experience. Below are some genres which have the potential of becoming significantly more awesome in the new era of VR gaming. 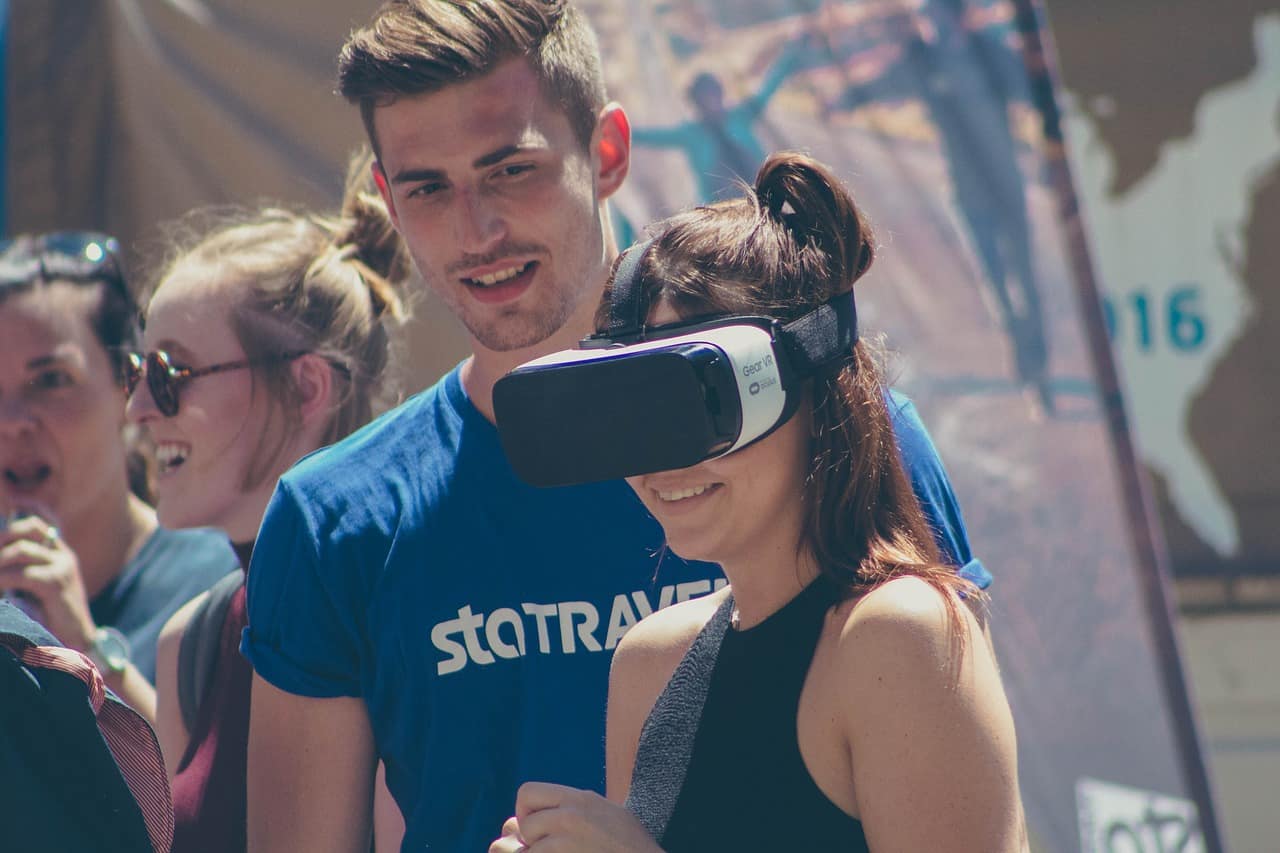 First person shooters: The VR reboot of classic shooter games will take ‘first person’ gameplay to the next level. Whether you’re fending off aliens or zombies, the extra sense of realism is sure to give you twice the adrenaline rush in virtual reality.

Puzzle and escape: Real life escape rooms already appeal to the masses. People like puzzles - and puzzles are all the more intriguing when you’re at the center of them. Whilst plenty of game developers incorporate riddles, logic, mazes and puzzles as part of their game play - feeling like you are really trapped inside a room and need to find your way out will bring the excitement up an extra notch.

Horror: This is a genre that will get an obvious boost from the possibilities virtual reality gaming allows. No more looking away when you predict a jump scare, no more quickly unplugging your computer when the tension gets too much - VR puts you right in the middle of the horror and will make the gaming experience ten times more terrifying.

Fantasy: Imagine the gorgeous and fantastical scenery of your favourite fantasy world coming to life around you. Entering a world with unicorns, orcs, trolls and elves will be a dream come true for many. Tasks like making potions, finding foods, trading goods and sword fighting will soon become all the more immersive.

Sci Fi: Unless Elon Musk’s vision of getting humans on Mars by 2050 is true, VR gaming might well be the closest you’ll ever get to space travel. No Man’s Sky received a great deal of negative feedback because of the time-consuming (some argued ‘tedious’) nature of the game, but perhaps making the planets feel more real will help gamers become more invested. It’s one thing to see your character explore space on a screen - another thing to feel like you are actually there, on the planet surfaces.

Poker: Online poker has never quite regained the popularity it once experienced in the early 00s. From Far Cry 3 to Watch Dogs, players seem to enjoy having poker incorporated into gameplay, but when it comes to impersonal and old-fashioned online poker games for pure gambling, it seems people would rather just go to a real  casino and get the full experience. With VR, however, the genre could go back to its glory days - especially as players could choose from a range of atmospheric settings, like an Old Western saloon bar, backroom mob game or glitzy casino on the Riviera.

Sport: The success of Wii Sports has proved that plenty of people enjoy playing sports in their living room. Tennis, bowling, archery, boxing and yoga are amongst the most popular Wii Sport activities people typically play in the comfort of their own home. VR headsets improves upon this experience by creating an inspiring setting around the player - and perhaps even letting them compete against Rafael Nadal or Mike Tyson. If you’d rather watch sports than personally partake in them, then VR can help you with that too - by placing you in the best seats at a stadium where your favourite team is playing.

Life Simulations: Most of us know what it’s like to take care of a Sim. To choose their clothes, advance their career, improve upon their skills, feed them when they’re hungry and make sure they get enough time socializing. Imagine actually being your Sim, and being able to see what they see. This is what VR makes possible - along with a wealth of other popular simulation games. Managing a popular cupcake cafeteria or training show horses will feel all the more real for people who like to lose themselves in an alternative life.

Of course, not all games are best optimized for VR headsets. The nature of some games make them difficult to translate into the world of VR - at least not without losing out on some the game's’ charm.

Platform: There’s something timeless about platform games. Whilst they were once the product of their era’s design limitations, they are today enjoyed through the likes  Super Smash Bros simply because the charm of platform persists. Perhaps it’s also because everyone likes a trip down nostalgia road, back to the days of Rayman or even Pacman. It might also be because platform games offer a straightforward view of the course ahead, allowing players to strategize and plan ahead. With VR headsets, your view is limited to your immediate surroundings, and the fun of platform is lost.

Construction simulation: Similar to platform games, construction simulations such as you see in Zoo Tycoon, SimCity or the Civilization series let players benefit from an aerial view with makes planning and strategizing all the more easier. The point of these games is that they allow a wider perspective of the world in which you are constructing. Gamers don’t want to be inside the cities they’re building, they want to be looking down upon them.

All in all, it’s clear that most gaming experiences are going to become all the more awesome thanks to VR headsets; a trend which is clearly leading us into the future of gaming. Some games, however, need to be preserved as they are - simple, and on a screen.

Top Android smartphones for gaming in 2016