Home›Blog›Verizon and Keith Urban team up to entertain fans

Verizon and Keith Urban team up to entertain fans

I just got back from the Filmore in San Francisco, where Keith Urban gave a great performance (see pics below). The free concert was part of the Verizon VIP Tour held just for Verizon customers. This exclusive tour will continue until April and will  be making stops in Los Angeles, Chicago, New York, and Philadelphia. Below are the details on how to get free tickets to one of the exclusive concerts.

BASKING RIDGE, N.J. – Keith Urban fans are walking on air in anticipation of the March 31 release of “Defying Gravity,” the two-time GRAMMY® award-winner’s new album, which has already spawned Urban’s 18th Top 5 hit “Sweet Thing.” Urban is teaming with Verizon to give fans a series of exclusive, “No Frills” performances with his band on the Verizon VIP Tour. These concerts will precede the May launch of Urban’s “Escape Together World Tour.”
The Verizon VIP Tour featuring Keith Urban “No Frills” will not only deliver exclusive intimate performances but will reward customers that interact with Urban’s music on mobile, broadband and TV with access to the shows. Keith Urban video content, information and entertainment will be offered to Verizon FiOS customers, and Verizon Wireless customers can download Keith Urban music to their handsets using Verizon Wireless’ V CAST Music service.

“Clubs are where it all began,” said Urban. “There’s just something about the way the band grooves and how the audience gets right up there close and personal, and I love it. So for me there’s a nostalgic cool factor in doing this with Verizon.”

Exclusive Keith Urban Music on V CAST Music
Prior to the March 31 release of “Defying Gravity,” Verizon Wireless customers will have exclusive access to three new Keith Urban songs, “Hit the Ground Runnin’,” “Standing Right In Front of You,” and “If Ever I Could Love.” These songs will be available in ringtones, ringback tones and full-song over-the-air downloads according to the following schedule:
“Hit the Ground Runnin’”
• March 6 – Available in ringtones and ringback tones
• March 10 – Available in full-song downloads over the air

Mobile Tickets
Fans have an opportunity to get tickets to the Verizon VIP Tour featuring Keith Urban “No Frills” by downloading his music or videos from Verizon Wireless’ V CAST Music service. Select fans will be sent mobile tickets over-the-air, directly to their Verizon Wireless phones for entry to the event. Upon arrival to the show, customers can flash their digital tickets over a scanner for VIP access.
“We’re thrilled to continue our relationship with Keith Urban for the Verizon VIP Tour ‘No Frills’ and help bring his music to his fans – while they’re on-the-go or at home,” said Ed Ruth, director of digital music for Verizon. “Fans will be able to access Keith Urban’s new album through our V CAST Music service.”
Customers can download Urban’s songs, including “Sweet Thing” as ringback tones, ring tones and full-song downloads via V CAST Music. Customers are charged $1.99 per megabyte for data usage when downloading ringtones or ringback tones. However, megabyte pricing is not charged for downloading music, or text, picture and video messaging.
For more information on mobile music from Verizon Wireless, visit a Verizon Wireless Communications Store, call 1-800-2 JOIN IN or visit www.verizonwireless.com/music. For more information on Keith Urban, go to www.keithurban.net or go to www.kuconcerts.com.
Verizon VIP Tour Featuring Keith Urban “No Frills” dates: 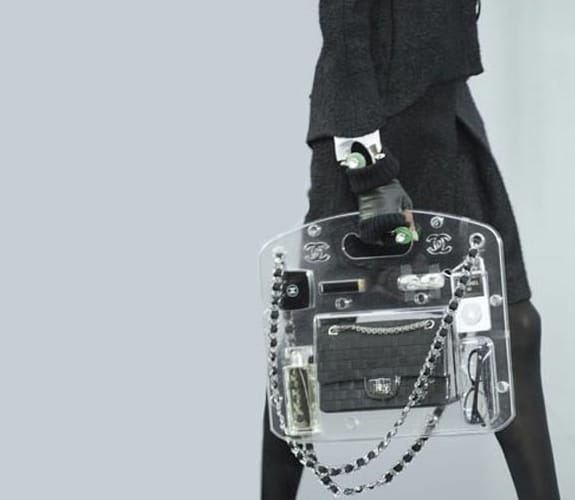 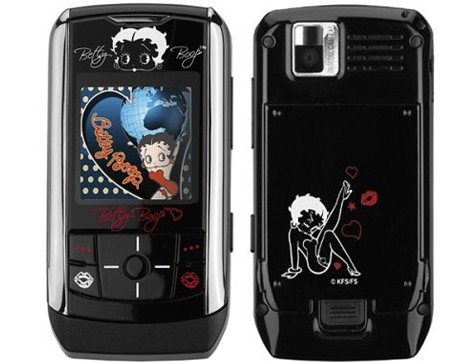