Amazon has released a sequel to its highly successful e-book reader, the Amazon Kindle 2. This new reading device will feature long-clamored for improvements over its predecessor, including a new slim design with superior battery life, faster page turns to keep the imaginary action going, more than 7 times the storage, sharper images thanks to a new display and a spanking new read-to-me feature for moments where you want to give your eyes some rest and ears some work. The Kindle 2 is equipped with a high resolution 6" electronic paper display that looks and reads like the real thing, allowing you to enjoy an electronic tome for hours on end without any eyestrain. There are over 230,000 books available on the Kindle Store at the moment, where 103 of 110 current New York Times Best Sellers and New Releases also make an appearance, retailing for $9.99 on average. The Kindle 2 will ship from February 24th onwards for $359 a pop. 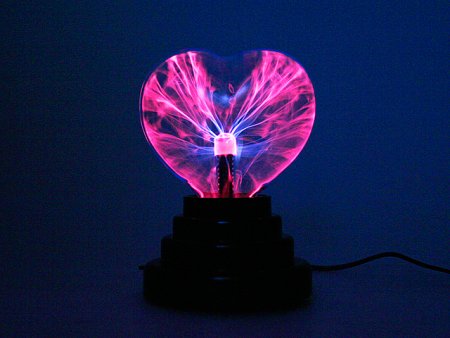