Texting Injuries Are No Joke

Seriously, what's up with zombie texters? I honestly can't believe how bad the 'texting and driving' situation is,  and now 'walking and texting' is becoming a problem in London? An ITN reports says that after a recent study, one charity is launching a program to pad lampposts. Apparently, London's Brick Lane is so full of walking texters that the street has the highest number of texting injuries, so they're idiot-proofing the street's lampposts. If the pilot program proves to be successful, the charity will pad other lampposts around Birmingham, Manchester, and Liverpool. Honestly, this is the most retarded thing I've ever heard of, so I hope the idea dies in Brick Lane.  I just don't think this padding would help any beautification project the city has going on, and it's a complete waste of good materials. People who text and walk should be allowed to run into lampposts if they want. No need for textersitting.  It would actually be a lot cooler if this charity  installed video cameras somewhere on the lamppost, and then set up a live feed so we can watch the lamppost offenders. Now that I want to see on YouTube. 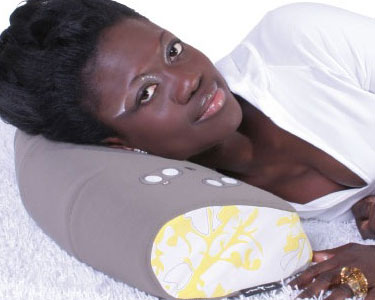