Admit it ladies, you love to talk on the phone.  I just talked to a friend I haven't  seen in almost four years,  for two hours and guess what? My ear was burning! I have a headset (actually I have a few), but I was too lazy to dig it out, and quite frankly, I didn't expect the converstation to last so long. But the truth of the matter is that I was too lazy to get my Bluetooth headset out. I sure wish I would've had a perCushion (is that supposed to sound like percussion?) at the time, though. The nice little cushion has Bluetooth so it connects to your phone, and you can actually carry a converstation using a mic and a built-in loudspeaker-- so don't expect your pillowtalk to be all that private. The cushion is supposed to be ergonomic, but I hear it's not very comfortable. It's also going to be pricey at $500, so unless you're serious about being lazy, I don't recommend it.  If you still think this is a must have, you can head over to Urban Tool who says it will be available X-Mas 2008. 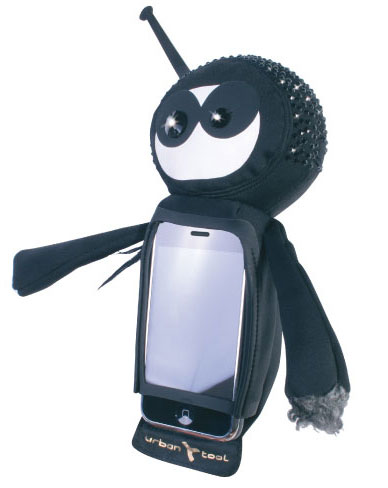 Texting Injuries Are No Joke