Home›Gizmos›Misc›Hamburger Phone is Making a Comeback on eBay

Hamburger Phone is Making a Comeback on eBay

If you haven't seen the movie Juno, then you should probably watch it before the Oscars since the movie has been nominated four times. I absolutely love Ellen Page, who plays Juno, but I especially love the retro hamburger phone she uses in the movie. If you were born after 1995, then you probably don't get the hamburger phone non-fashion statement, but those of us who suffered through the 80's-early 90' remember those burger phones all to well, and guess what? They're making a comeback on eBay. Pop Candy says sales have jumped 759% after the movie's release. About 773 phones have been sold, for an average price of $10.45. Hmmm, I wonder who's buying them, especially now that the number of households with actual landlines keeps declining. 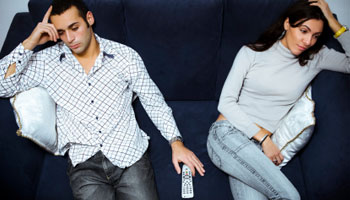 Is Technology "the Other Woman" in Your ... 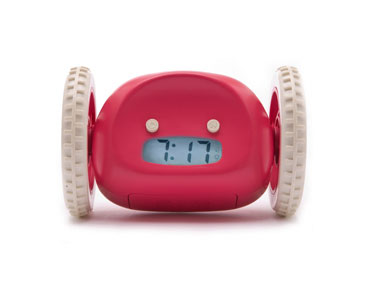 Clock Dipped in Raspberry Color for <3 ...