Home›Trends›Technology›What Is The Difference Between SIP Trunking And VOIP?

What Is The Difference Between SIP Trunking And VOIP?

SIP and VoIP cannot be directly compared since, despite their close relationship, Session Initiation Protocol (SIP) and Voice over IP (VoIP) are two separate technologies. When developing the communication solution for your company, having an understanding of the differences between the two will help.

Overview Of VOIP And Sip Trunking

SIP trunking is a technology that supports VoIP, which is a group of technologies that enables the sending and receiving of voice communications over the internet.

VoIP refers more explicitly to the process of transmitting voice communications via the internet as opposed to using traditional phone lines and encompasses all internet-based phone calls. VoIP has gained appeal among businesses as a result of the rising prevalence of broadband.

The most popular signaling system for tying together VoIP call participants is SIP. A SIP trunk essentially functions as a virtual phone connection that connects calls via a packet switch network. The SIP channels in a SIP trunk then function as independent calls. In addition to voice communications, SIP also offers messaging, media transmission, and video conferencing.

Alternatives To SIP In VOIP

Even though SIP is the most widely used protocol, VoIP may also be used with other protocols, therefore SIP is not the only choice. Even without SIP trunks, you can utilize VoIP to eliminate PRI lines.VoIP can be used independently with a hosted PBX to manage it or with alternative protocols like H.323 and Media Gateway Control Protocol (MGCP) or proprietary protocols like Skype Protocol that can be used in place of SIP. The alternatives for using VoIP alone and in combination with SIP Trunking are covered below.

Benefits And Drawbacks Of VOIP

The use of VoIP alone is something that many firms may benefit greatly from. It is a cheap option that is simple to use and put into place without requiring a long-term commitment.

VoIP can be used independently as a straightforward, affordable voice communication option. The key advantages are:

Even though VoIP is simple to use, there are some restrictions that should be kept in mind. 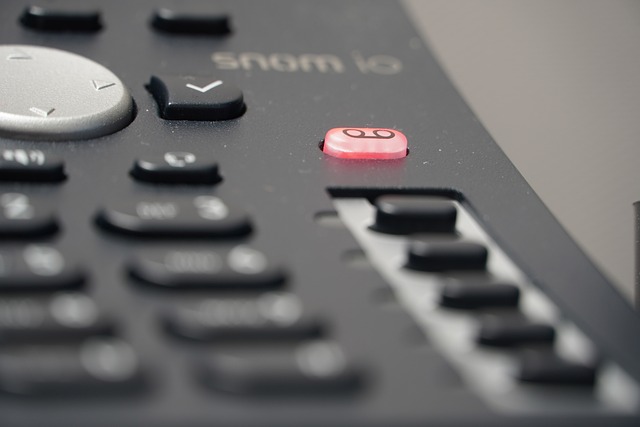 Even though employing simply VoIP provides benefits, it is sometimes not a strong enough solution for many enterprises. You might wish to consider the following items:

Benefits Of Using Sip With VoIP

Using SIP in your company has a lot of benefits. While employing VoIP alone has benefits, SIP's versatility makes it a fantastic option for many businesses. 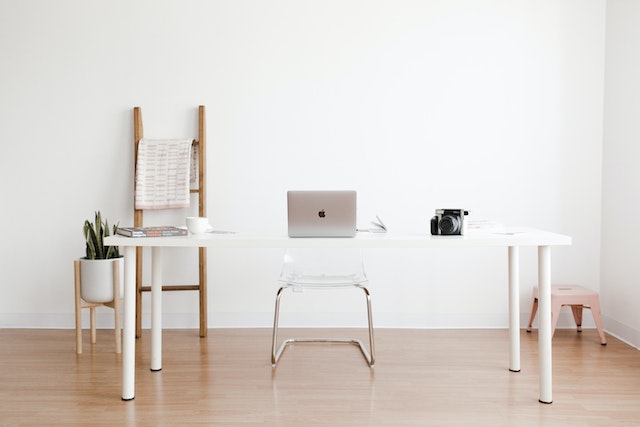 The Ultimate Guide to Remote Working