Home›Trends›Technology›What are the Most Common Threats to Watch out for Online?

What are the Most Common Threats to Watch out for Online?

With more than 4.66 billion active internet users around the world, the online universe is a flourishing ecosystem that brings joy to so many people. Unfortunately, despite security systems being more advanced than ever before, malevolent users are still coming up with ways to take advantage of unsuspecting victims. Online threats evolve with technology, and users need to be aware of what the most common ones are. Here are a couple that everyone should know about.

Phishing scams are as old as the internet, and they’re not going anywhere anytime soon. Frankly, the statistics around this form of cybercrime are astounding. Researchers analyzed more than 55 million emails and found that one in every 99 was a phishing scam. More frightening than that is the fact that 97 percent of people can’t identify a phishing scam. This is because the online tricksters have become more cunning in their methods. The days of emails from rich unknown deceased relatives are long gone, with modern-day phishing emails designed to look like legitimate, trusted companies.

Users should always be wary about the links they click on in their emails. Any email that doesn’t come from a trusted source should be double-checked and verified first. It’s often a case of curiosity-killing the cat online, with thousands of users tempted to click on things just to see what they are. The problem is, following the wrong link on the internet can lead to major data breaches where a vast amount of personal information is handed over to cybercriminals.

Malware is a well-known word among internet users, but the threats are more commonly referred to as viruses. This software is designed to attack users’ devices and expose data. It’s constantly evolving, meaning that as anti-virus software deals with existing types, new advancements emerge. Over the last five years, there has been an average of over seven billion malware attacks per year. The figures peaked in 2018 with 10.5 billion and dropped off significantly in 2020 with 5.6 billion. Although this seems promising, it should be noted that hackers are using other methods to spread malware that statisticians may not have been able to quantify. For example, there has been a recent rise in malvertising to spread viruses.

Malvertising is when cybercriminals use adverts to get their malware onto unsuspecting internet users’ devices. This is a major problem that is hard for businesses to police because the malicious code is being written into ads that seem legitimate on the surface. On top of that, actors are paid to sell these ads to established sites. This means that businesses are often unaware that they are running malvertisements on their pages.

The reason why cybercriminals can get their malvertisements out there is that they often submit them to advertising networks that sift through a great deal of content and simply don’t have time to check everything thoroughly. The scariest thing about this form of threat is that a lot of the time, users don’t even need to click the ad to receive the malware.

How to Protect Yourself

Internet users that stay savvy and aware of threats should minimize their potential risk. However, it’s always wise to revisit online protocols and ensure that you’re doing everything you can to protect yourself. Sticking with highly reputable sites is one of the best things that people can do. In the gaming industry, where competition is rife, businesses go above and beyond to ensure their reputation is solid. This is especially true where online transactions are involved. For instance, at casinos where you can pay by phone bill, there are safety systems in place that create an impenetrable fortress against hackers.

Internet users would also be wise to use the most up-to-date devices that come with their own additional security. Biometrics are becoming increasingly common on the newest smartphones and computers, and this can act as the first line of defense. It’s also wise to set up two-factor authentication at sites that require you to input payment details.

The most important thing for internet users to know is that online threats are always changing. Don’t assume that you know all the risks out there, and always keep up to date with the changing landscape. 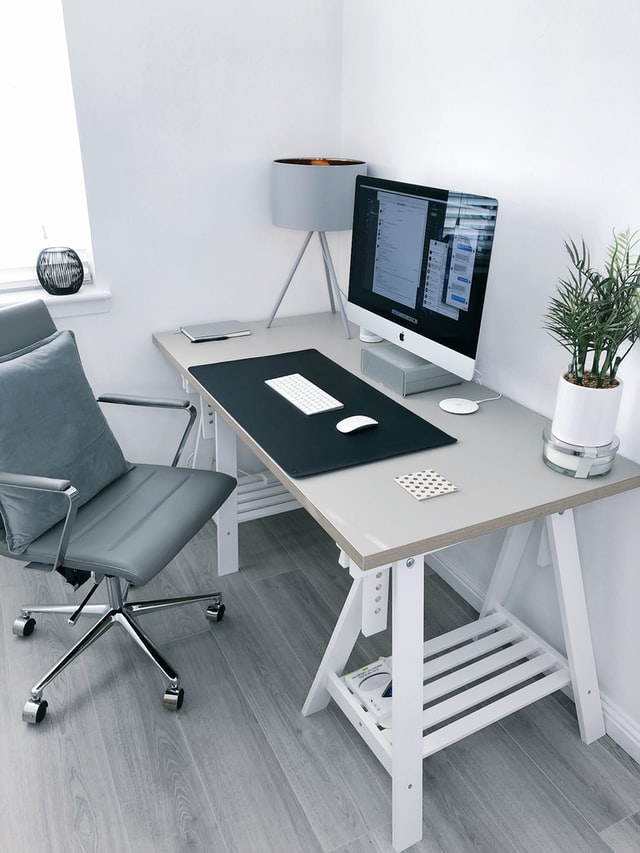 How To Build A Proper Tech Setup ...